Jim Duignan is an artist and professor of Visual Art in the College of Education at DePaul University where he is Chair of Visual Art Education. He started the Stockyard Institute in 1995 as an artist project in the Back of the Yards community of south Chicago. The Stockyard Institute was created and influenced early on by a small group of community artists, material repurposers, radical teachers and local activists who used communities as a medium and considered the social and civic forms of engagement as part of their practice.

Duignan’s work and that of the Stockyard Institute has been exhibited internationally and of his many collaborative projects have been published which include the New Art Examiner, Artforum, Chicago Reader, Proximity Magazine, New City, Palm Press, DePaul Magazine, AREA Chicago, Green Lantern Press, Set Up Tolerance and the New York Times. Currently, curator Mary Jane Jacob and Jim Duignan are organizing a multi-volume publication of Social Practices in Chicago alongside a monthly series of social forums at the Sullivan Galleries. The Stockyard Institute has established residencies in Chicago, Omaha, NE, Aarhus, Denmark and is exploring some ideas in Dublin, Ireland.

This lecture will take place during the exhibition RISK at the Glass Curtain Gallery located at 1104 S. Wabash Ave. RISK considers the interdependent role of empathy and risk in socially engaged art as practiced by Chicago contemporary artists including Jim Duignan. 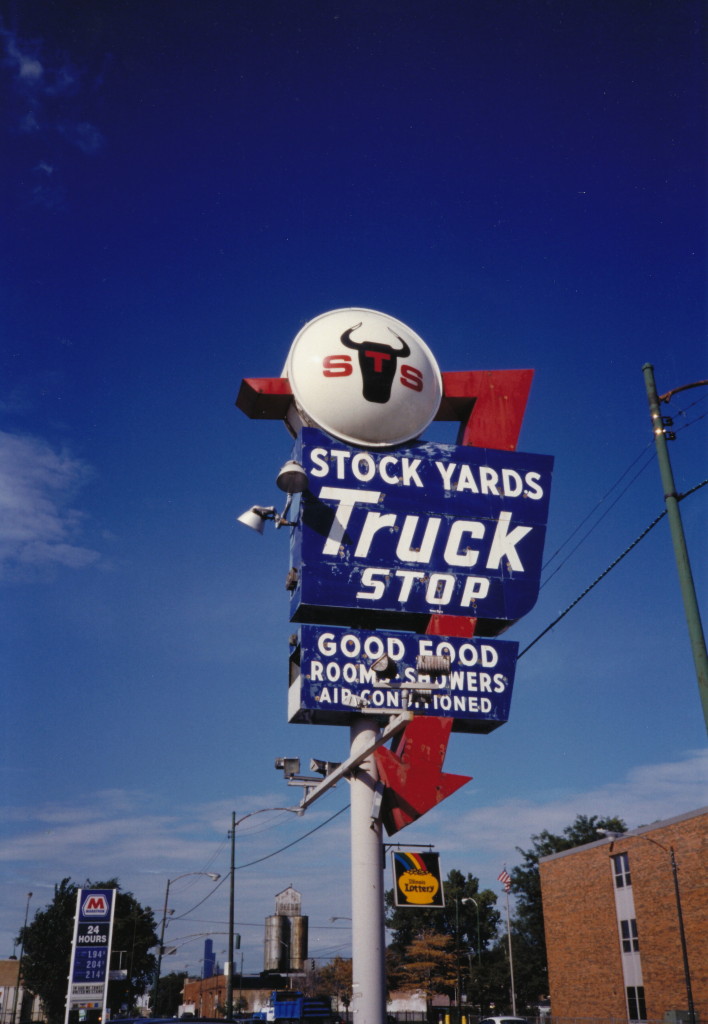