We are excited to be presenting a two-week installation of works by artists and art collectives, all addressing the impact of the new Firearm Concealed Carry legislation in Illinois, which will go into effect on January 1.

The exhibit will be accompanied by two public conversations, led by former Chicago Public Radio host Steve Edwards, about how this legislation will affect us in our private and public lives.

With the Firearm Concealed Carry Act, Illinois became the last state to allow its residents to carry concealed guns on their persons. As of January 2014, we can assume that our fellow citizens are armed. The Concealed Carry legislation places the burden on building owners to take affirmative steps to prohibit people from entering their property bearing guns, conspicuously posting signs indicating that firearms are not allowed.

The public conversations, also held at Experimental Station, will take place on January 14 (7-9pm) and January 22 (7-9pm). Events are free and open to the public. 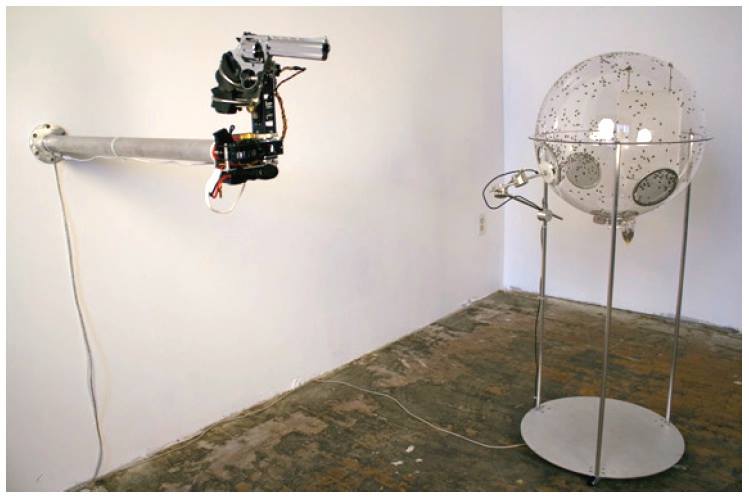