Sean Lally: The Air from Other Planets: A Brief History of Architecture to Come (Lecture)

Architect Sean Lally will discuss his Graham-funded book The Air from Other Planets: A Brief History of Architecture to Come (Lars Müller Publishers, 2013)—a speculation into an architecture produced by designing the energy within our environment (electromagnetic, thermodynamic, acoustic, and chemical). This architecture exchanges the walls and shells we have assumed to be the only type of attainable architecture for a range of material energies that develop shapes, aesthetics, organizational systems, and social experiences. In this world, energy emerges as more than the substance that simply fills the interior of a building or reflects off its outer walls. Instead, energy becomes its own enterprise for design innovation: it becomes the architecture itself.

Please join us for a reception and book signing in the Graham Foundation bookshop following the talk.

Sean Lally is the founder of Chicago-based design office WEATHERS/ Sean Lally LLC. Recent projects include proposals for the Gdansk Museum of WWII; an extension to the Stockholm City Library; and a proposal for the urban redevelopment of Reykjavik, Iceland. Lally was co-editor and contributor to Softspace (Routledge, 2007) and guest-editor of Energies: New Material Boundaries (Wiley Press, 2009). In 2011–12, he received the Rome Prize from the American Academy in Rome and in 2012, he received the Architectural League Prize for Young Architects and Designers. He is currently assistant professor at the University of Illinois at Chicago’s School of Architecture. 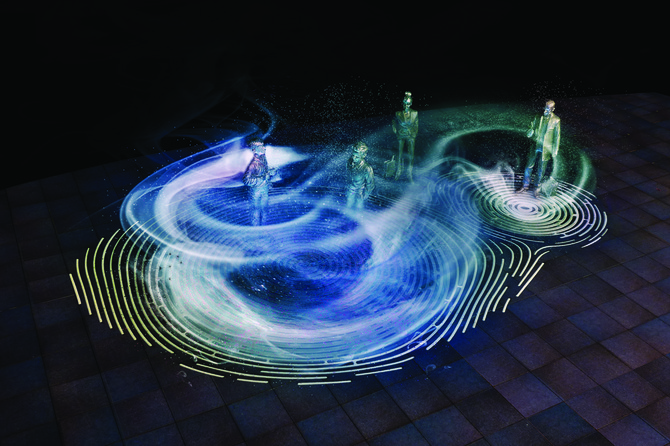