On view through Saturday, January 25th

In Gallery 1 at Western Exhibitions, BEN STONE will present new sculptures in a variety of media that transform two-dimensional graphics into compelling and uncanny three-dimensional forms. His interest in aberrant human behavior, especially in the context of sports and familial conflicts, continues alongside new forays in abstraction. The show opens with a free public reception on SATURDAY, December 14, 2013 from 5 to 8pm and runs through January 25, 2014.

Ben Stone delves into the psychology of low self-esteem. With each mysterious and humorous object, he ponders the condition of unnoticed beauty. One source of inspiration is a crude interpretation of a baseball player used for a dog’s chew toy. But in Stone’s vision, the two comically distorted figures become permanent combatants, locked in a poetic struggle. Another bizarre sculpture takes its inspiration and form from a mass-produced low relief of a Spanish galleon, which he has realized in 3D as a representation of ship at sail across the gallery floor.

One of the show’s centerpieces is a trophy-like sculpture of a hunting dog that has treed a raccoon, sitting on plain cardboard decorated in cheap party-store fringe. A set of children’s bedsheets from the 1980’s depicting E.T., the Extra Terrestial, provide inspiration for a low-relief sculpture sprawling across the gallery walls.

The most recent sculpture of the group is an abstraction that came to him in a dream, a vision that showed him making “the lamest sculpture ever.” Luckily (or not) Stone was able to visualize the form for this show.

This is Ben Stone’s third solo show at Western Exhibitions. His last, in 2010, was reviewed in Art in America by Susan Sondgrass who wrote that “Stone assumes the role of interlocutor, a champion of an art earnest in all its intentions regardless of its humble origins”. His first show at Western Exhibitions, in 2007, was reviewed in Artforum. In a cover story on Stone in New City in 2010, writer Pedro Vélez called Stone’s life-size realist sculpture depicting two drunken baseballs fans attacking a rival team’s first base coach “a fitting homage to our nation’s desperate attempt to cope with the unknown variants brought on by the economic debacle”.

Stone’s work was recently included in “Snail Salon” curated by Adrianne Rubenstein at Regina Rex in Queens, NY and he has work in “A Study in Midwest Appropriation” curated by Michelle Grabner at Hyde Park Art Center in Chicago, up through January 12, 2014. His work has been shown at the Mattress Factory in Pittsburgh, DiverseWorks in Houston and in Chicago at Suitable, Ten-in-One and Gallery 400. Stone’s seven-foot tall, 250 pound robot, Nuptron 4000, performed his wedding ceremony in 2004 and is currently moonlighting as the stand-up comedian, Bernie Circuits, recently seen at Club Nutz at both the Museum of Contemporary Art and the NEXT Art Fair in Chicago. Stone received his BFA from the Rhode Island School of Design and his MFA from the University of Illinois-Chicago. He lives in Berwyn and maintains a studio in Chicago.

In Gallery 2 at Western Exhibitions Zoe Nelson will present a group of new “cut-out” paintings, including those that she is installing, for the first time, perpendicular from the wall, making visible both sides of the painting. Literally made by cutting into the canvas, Zoe Nelson’s paintings are made, in part, by cutting into and through the canvas, creating tension between her exuberantly painted surfaces and loaded negative spaces. Nelson’s razor blade slices and obliterates, creating holes and negative spaces, leaving the canvas and painted surfaces fragmented and disjointed. Pieces of canvas push outside the frame, surrender to the frame, decorate the frame, wrap the frame, hang off the frame, and work to collapse the frame. The color scheme of each painting is specific to the timbre or mood of the painting, and feeling and intuition are pitted against a formal investigation of stillness, emptiness and the frame. In a charged dialogue with the constructed surfaces of gesture and paint, the negative spaces become voids, opening the site of painting beyond the frame.

Zoe Nelson (b. 1983, Rhinebeck, NY) received an MFA from Columbia University (2009) and a BA from Barnard College (2006). Nelson has exhibited at galleries in New York, Chicago and Milwaukee, including Lloyd Dobler Gallery, Roots & Culture Contemporary Art Center, NURTUREart, and Usable Space. Her work was selected for the 2011 and 2013 Midwest editions of New American Paintings, and she was awarded a Community Arts Assistance Program grant in 2012. Nelson recently returned from The Lighthouse Works residency on Fishers Island (NY), and currently lives and works in Chicago. 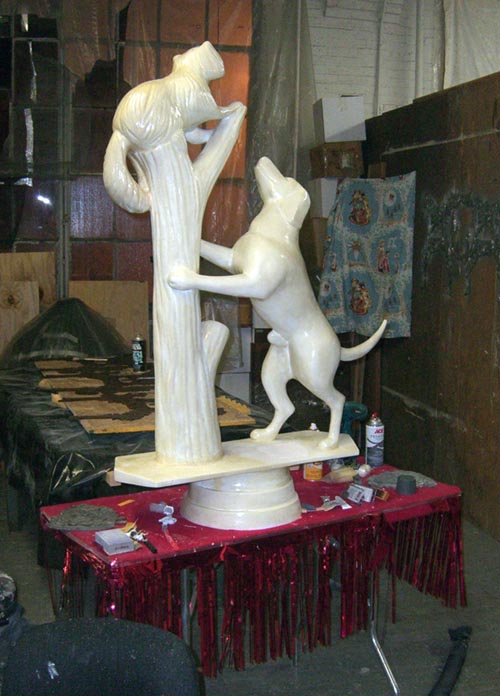