The act of orientation is as nebulous as the cosmos. How does one chart their position amongst moving materials, not unlike themselves?(I) How can this act of orientation be co-opted as a creative one? How does an asteroid field relate to the single asteroid from which its disparate parts have been derived?(II) Hito Steyerl writes in her essay “In Free Fall: A Thought Experiment on Vertical Perspective” that the present condition is marked by a prevailing sense of groundlessness due to the loss of a linear perspective and stable horizon. That objects are falling, and because they’re all falling, they don’t even know they are falling.(III) This applies to media and its platforms and its users and their culture.(IV) This applies to their globalized exchange, and the makers who embrace the unmooring. Each individual finding their own version of sea legs as a productive act.(V) It’s happening just as rapidly as some satellite is headed for that asteroid field.(VI) The new horizon is a shifting one–it’s often in the viewer’s hands.(VII) The new horizon is a way of seeing.(VIII) It’s watching a freighter disappear into some distant horizon. It’s watching that same freighter reappear as a blinking red dot via GPS in the palm of your hand.(IX) The loss of a linear perspective is the gaining of multiple. To lose your ground is to be aware of your body, to look outside of it, and to find something. The new horizon is a ceaseless pour.

I. Satellite carrying thousands of image countenances and their embedded global positioning data crashes into the Great Pacific Garbage Patch. At no point during this collision does the satellite get wet.
II. (see se-) + cernere “separate” (see crisis).
III. How could you dig a hole to the center of the earth and make it
back?
IV. An infertile woman in an experimental attempt to achieve immortality uploads her consciousness into a computer. Her data is referred to frequently during the following decade by graduate students.
V. A child rolls her thumb and forefinger together until their individuality is absorbed by the feeling between (roll your thumb and forefinger tips together for a prolonged period of time, until you just feel their meeting.)
VI. The Smith Cloud is hurtling toward the Milky Way at more than 150 miles per second and is predicted to impact in approximately 30 million years.
VII. Car traveling at an almost imperceptible rate in bumper-to-bumper traffic touches the bumper of a hybrid vehicle in front of it. Driver of hybrid vehicle continues inching forward unaware.
VIII. The manufacturer of the 03 infinity pool is the subject of several ongoing lawsuits.
IX. Certitude is a trimmed landscape. 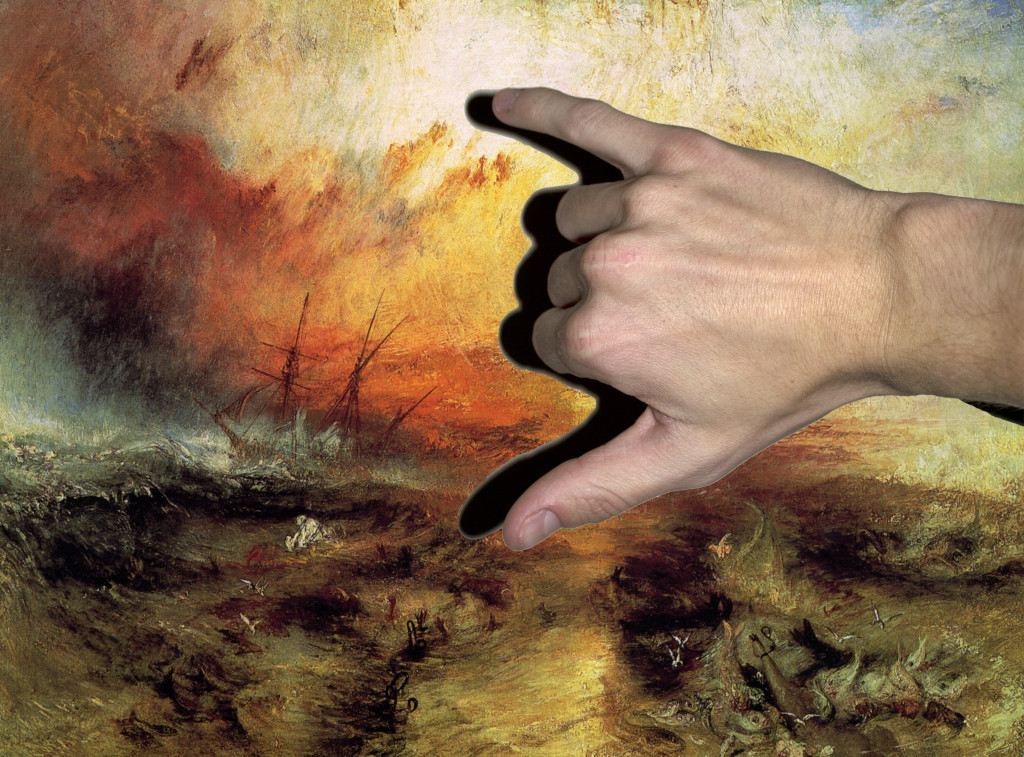