On view through Monday, December 16th

For her solo exhibition at Iceberg, Bass will exhibit an immersive multi-channel video installation exploring the nocturnal cinematic landscape. Re-staging elements from her video installation Slider, Bass has created a new manifestation that is responsive to the specific environment of Iceberg’s exhibition space. This updated, larger scale 3-channel HD video works with a new, specially designed and mixed soundscape that offers the viewer a more bodily immersion into the piece’s psychological portrait of urban memory.

Melika Bass is a filmmaker and installation artist currently based in Chicago. She is the recipient of an Artadia Award, a Media Arts Fellowship from the Illinois Arts Council, a Kodak/Filmcraft Imaging Award from the Ann Arbor Film Festival, and an Experimental Film Prize from the Athens International Film Festival. Bass was one of a dozen international filmmakers commissioned by Icelandic band Sigur Ros to create an original video for their Valtari Mystery Film Experiment, and was appointed the Spring 2013 Pick-Laudati Artist in Residence at the Alice Kaplan Institute for the Humanities at Northwestern University. Recent screenings and exhibitions include: the Museum of Contemporary Art Chicago (12 x 12 new artists/new work solo exhibition); the Film Society of Lincoln Center, New York; Kino der Kunst, Munich; BFI London Film Festival; Torino Film Festival, Italy; Ann Arbor Film Festival, Anthology Film Archives, New York; and the Athens International Film Festival.

Iceberg is pleased to also welcome Robyn Farrell who will join the artist for a public conversation at the gallery on Saturday, December 7 at 1 pm. Farrell is currently Curatorial Assistant in the Department of Contemporary Art at the Art Institute of Chicago, and former Assistant Director at Donald Young Gallery. Robyn’s writing has appeared in publications for organizations including the Hyde Park Kunstverein at the South Side Hub of Production, INTUIT: The Center for Intuitive and Outsider Art, and the DePaul Art Museum. She has written for ArtSlant Chicago, Jettison Quarterly, and Timeout Chicago.

Founded in 2010, Iceberg Projects is located on Sheridan Road in Chicago, positioned between two universities in one of the most economically and culturally diverse neighborhoods in the nation, Rogers Park. Iceberg’s private exhibition space in the garden behind the home of Daniel S. Berger MD is the design of Robert MacNeill and was realized through the renovation of a historic carriage house into a modern, light-filled space. For several years, Iceberg has operated as an outpost on the north border of Chicago. Through thoughtful programming, we seek to bring artists producing work of depth and substance to the attention of our local and regional communities. 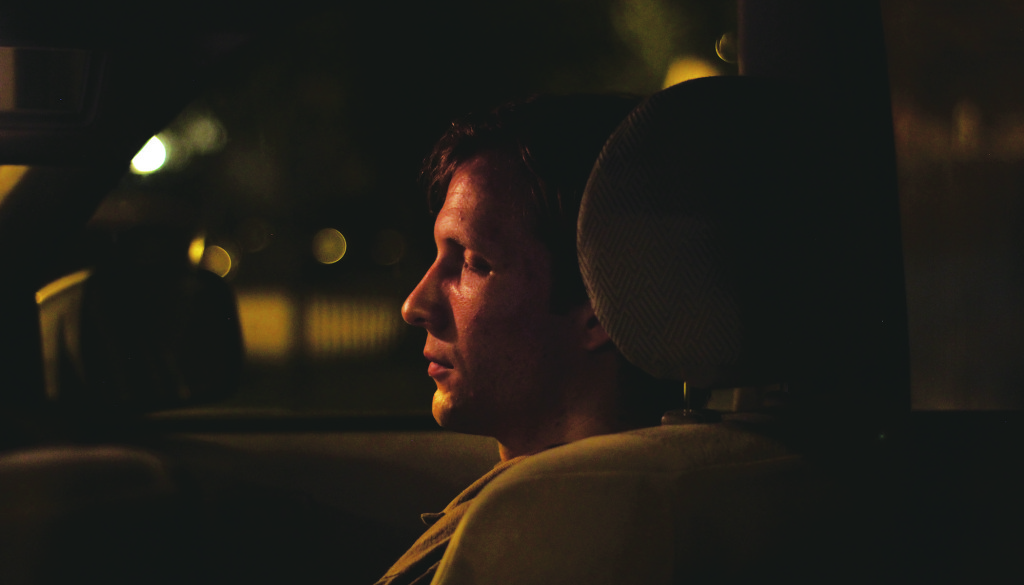