Drop City is the first feature-length documentary film about the artists who created a community of iconographic dwellings from the scrapheap of a wasteful society. Drop City’s practices of art, architecture and sustainable living influenced a generation. Inspired by new theories and performances by Allan Kaprow, John Cage, Robert Rauschenberg, and others at Black Mountain College, the Droppers created a form of conceptual art based on performance, random interactions, and found materials. Their experimental buildings and creative practices became a model for alternative communities throughout the world. In 1966, Buckminster Fuller honored Drop City with his Dymaxion Award for “poetically economic structural accomplishments.” The Droppers were at the forefront of what is now called “techno-culture”—a do-it-yourself ethos of decentralized technology. The story is told through a stunning array of film footage, photos, and interviews with Drop City’s former residents, including artists, poets, inventors and activists.

Joan Grossman is visiting professor at the University of Missouri, Kansas City. She is a media artist whose work spans public radio, documentary film, and video installation. Her work has been screened and broadcast in more than twenty countries. Her award-winning film The Port of Last Resort was broadcast by HBO.

Tom McCourt is an associate professor of media at Fordham University. He is the author of Conflicting Communication Interests in America: The Case of National Public Radio (Praeger, 1999) and coauthor (with Patrick Burkart) of Digital Music Wars: Ownership and Control of the Celestial Jukebox (Rowman and Littlefield, 2006). He first encountered the story of Drop City more than twenty years ago and has researched its history and significance for several years. 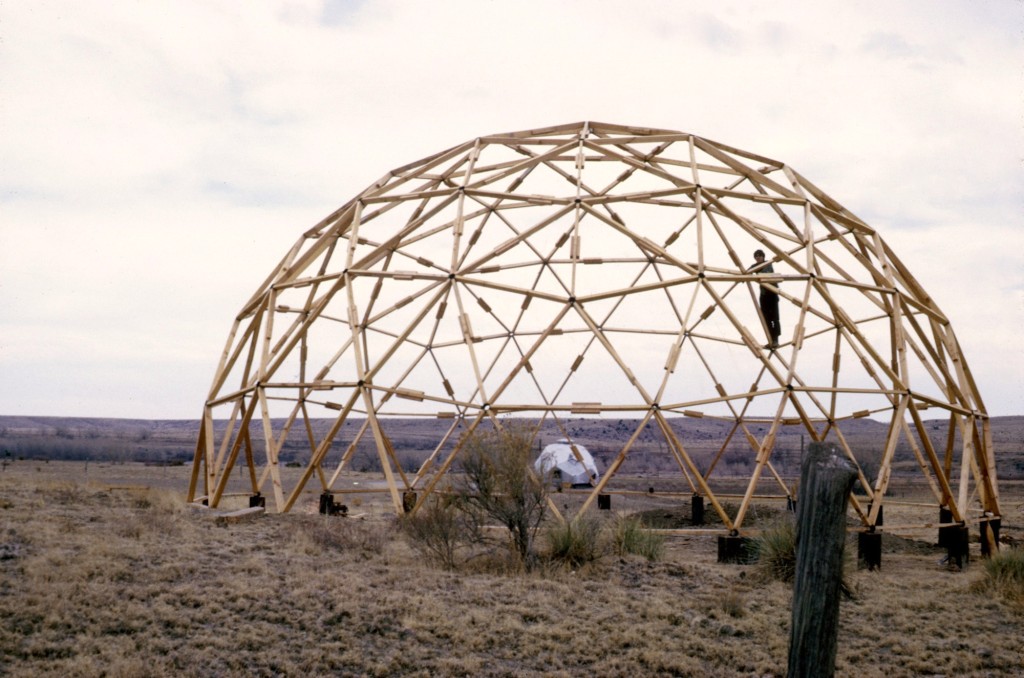