Stephen Kaltenbach will speak
at the ICI Booth (#801)
at Expo Chicago at noon on Friday, September 20

Extended Gallery Hours
will be available during Expo Chicago
Details at http://bgfa.us

Stephen Kaltenbach is a pioneer of American Conceptual art, first active in New York during the 1960s and from 1970 to the present in Northern California. The post-minimal conceptual art he produced then and now is receiving renewed international attention. This show is a survey of work produced since 1965. In addition to several Time Capsules, an Art Works plaque and early drawings, Kaltenbach will premier two installations that have never been realized prior to this exhibition – Shadow Wall (1965) and Diminished Corner (1967), both pre-dating his Room Constructions from 1967.

Kaltenbach’s years as a member of the New York scene in the 1960s placed him at the forefront in the formation of a new, idea-based type of art making that was later formalized as Conceptual Art. At the time, the wide variety of experimental approaches could not be properly called a stylistic movement, but gave artists freedom to work in styles and media that were not previously understood to be art. In a bold move, Kaltenbach left New York in 1970 returning to Northern California, where he taught (and operated under the art world radar) continuing to make art using a variety of conceptual strategies in a secret 40 year project only recently revealed by Sarah Lehrer-Graiwer in the September, 2010 issue of Artforum.

In 2005, Kaltenbach re-surfaced with two simultaneous survey exhibitions (Konrad Fischer in Germany and Another Year in LA in the US). Both exhibitions gave rise to his unique and extensive commitment and development of Conceptual Art; truly lived in real time as a life pursuit. As part of Kaltenbach’s studio praxis, object making is tantamount in creating and developing work that continues to address his observations and queries in the making of Conceptual Art.

Stephen Kaltenbach has exhibited nationally and internationally including the current Prada Foundation exhibition in Venice, “When Attitudes Become Form Bern/1969 – Venice/2013” and the traveling exhibition “State of Mind: New California Art Circa 1970” which will open at the Smart Museum of Art in Chicago on October 2, 2013. Kaltenbach’s work is included in the collections of the Museum of Modern Art, New York, the Los Angeles County Museum of Art (LACMA), the San Francisco Museum of Modern Art, the Walker Art Center, Minneapolis, the Kroeller-Mueller Museum, Otterlo, The Netherlands Museum of Art, St. Paul, Minnesota, Crocker Art Museum, Sacramento, CA, The Evanston Museum of Art, IL, the Allen Memorial Art Museum, Oberlin College, Oberlin, OH, as well as multiple private collections.

This exhibition is presented in partnership with and through the courtesy of the Los Angeles-based art gallery Another Year in LA. 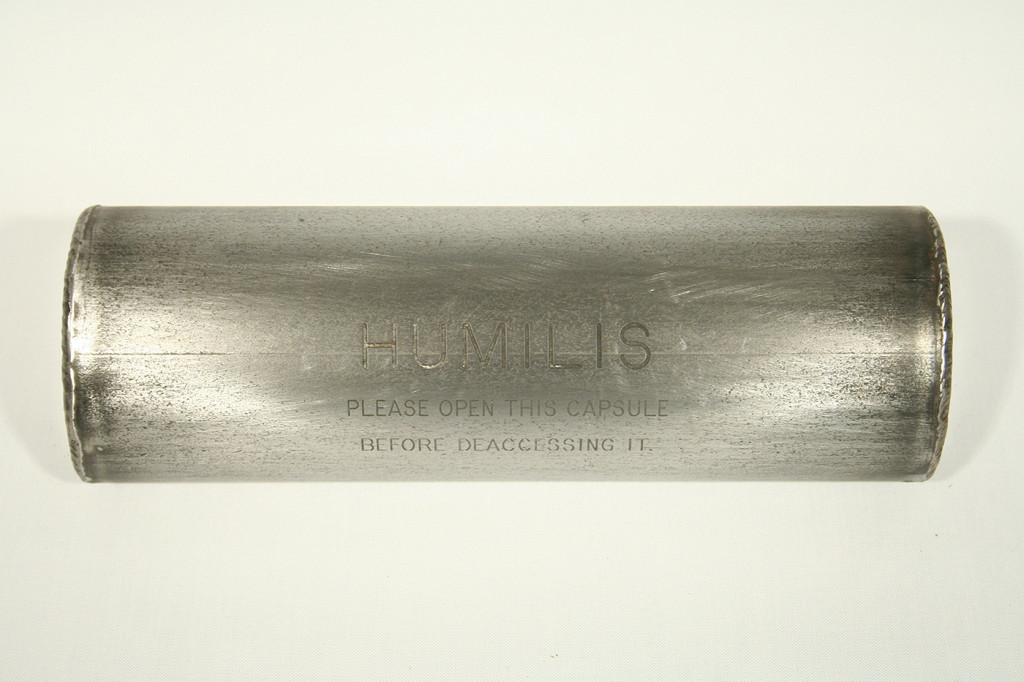