Korean artists Moon Kyungwon and Jeon Joonho will present News from Nowhere: Chicago Laboratory, an ambitious collaborative project at the Sullivan Galleries of the School of the Art Institute of Chicago opening September 20, 2013. The exhibition couples their work with that of visionary architects, designers, scientists, philosophers, and other thinkers in a massive, interdisciplinary investigation that examines the world as it is today by imagining a postapocalyptic future. Moon and Jeon’s News from Nowhere describes a world in which the human race is nearly wiped out by manmade and natural catastrophes and must relearn the most basic skills and values. As inspiration, the artists looked to the eponymous 1890 novel by the 19th-century British designer William Morris, who envisioned an agrarian worker society in which divisions among art, life, and work were erased. But here and now, when a dystopia seems possible, Moon and Jeon have sought perspectives from science, architecture, product design, engineering, philosophy, and religion, as well as the arts, for their newly expanded project. Last year, Moon and Jeon participated in Documenta (13) in Kassel, Germany and the Gwangju Biennale in Gwangju, South Korea, and received the 2012 Noon Award Grand Prize of Gwangju Biennale; 2012 Korea Artist Prize, co-organized by the National Museum of Contemporary Art, Korea and the SBS Foundation; and 2013 Multitude Art Prize by Multitude Foundation. 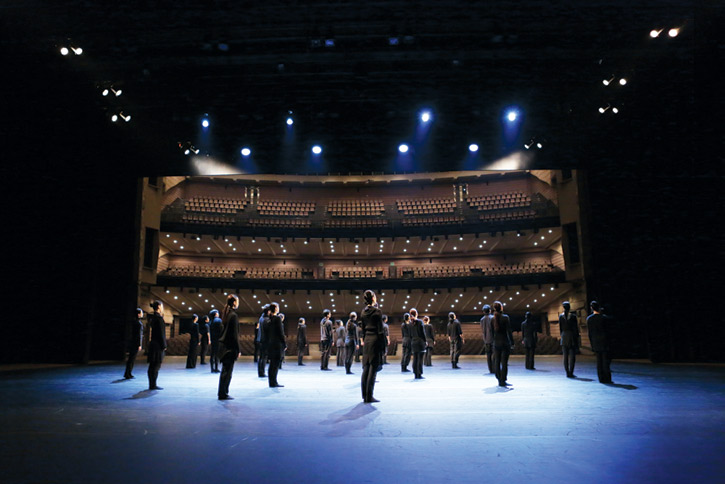