ROOMS has been invited to perform at the Dimanche Rouge Estonia-Finland-France Festival, in Helsinki, Finland in October, 2013. Dimanche Rouge is a non-profit multidisciplinary arts association based in Paris, promoting experimental and live art including performance art, multimedia, dance, sound, video and installations not usually included in art festivals.
To help offset the costs associated with this trip, along with further performances, we will be hosting a silent auction and dance party at ROOMS Gallery. VIP Entry to Raising Hell for Helsinki is $20 suggested donation from 8-10PM. Guests can expect to enjoy food and beverages provided by local Chicago businesses, visual art throughout the gallery, a silent auction and raffle items for bid. Late night entry is $10 suggested donation from 10PM onward for a dance party with DJ Major Taylor.

ROOMS is the husband and wife team of Marrakesh and Todd Frugia. ROOMS Gallery is the studio in which Marrakesh & Todd Frugia create, perform and curate work. ROOMS is dedicated to exploring and strengthening the relationship between artist and audience by experimenting with the creative process, expanding the vocabulary of language and experience through live performance, installation and video. ROOMS was created ten years ago and continues to experiment, and perform their work monthly in their Pilsen studio as well as other performing venues and festivals in Chicago. This will be their very first time performing outside of the country.

Raising Hell for Helsinki is September 7, 2013 at ROOMS Gallery, 1835 South Halsted Street, starting at 8PM. If you would like to show your support you may pre-order your tickets online at http://rooms.brownpapertickets.com or donate to our indiegogo campaign at http://www.indiegogo.com/projects/rooms-is-raising-hell-for-helsinki. Please contact Lindsay Madison at 312.733.1356 or lindsay@tkeshcreative.com for more information on how to make your donation or for photos and other press materials. 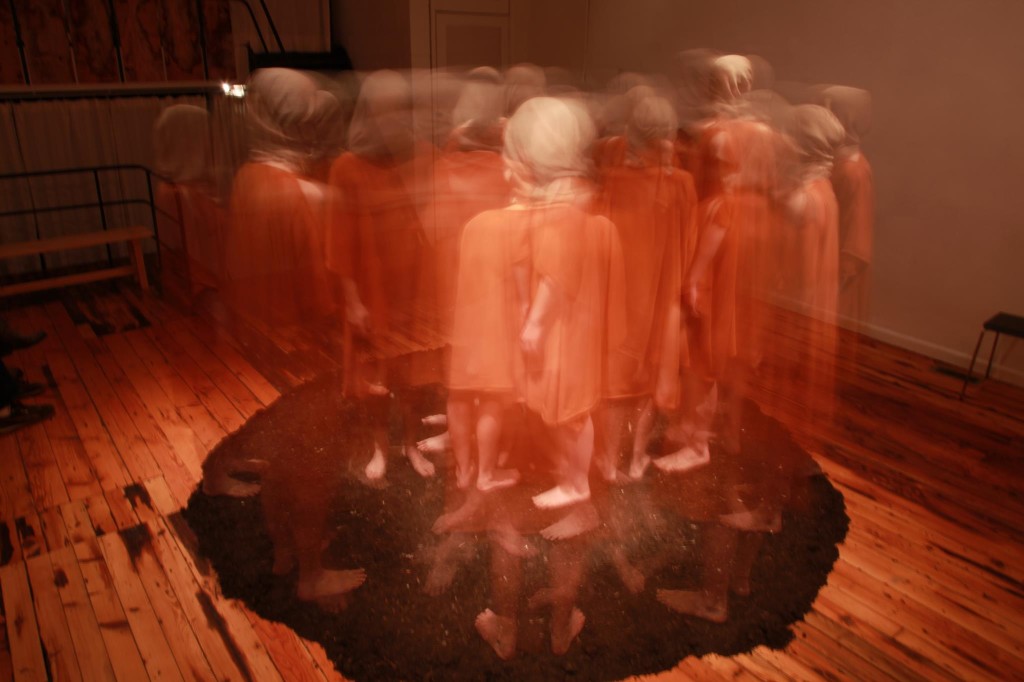