It is our pleasure to announce the exhibition “Arquitectura y Amistad” presenting new work by Brooklyn-based Chilean artists Felipe Mujica and Johanna Unzueta in the former NEW CAPITAL space at 3114 West Carroll Street in Chicago.

This installation is part of a larger collaborative project between Mujica and Unzueta that developed from conversations with curator Kristin Korolowicz three years ago. This year it began with a series of smaller projects that were organized at alternative spaces throughout Latin America and the Caribbean. The first stage was an artist residency at Beta Local in San Juan, Puerto Rico. The second component was an exhibition at Proyectos Ultravioleta in Guatemala City, Guatemala, which was followed by an exhibition at Die Ecke Arte Contemporáneo in Santiago, Chile. The project culminates with a presentation of sculptures and silk screens on fabric at NEW CAPITAL and a publication in an edition of 150, printed in a Risograph machine by friend and fellow artist Keegan Cooke in Brooklyn, New York. The publication will contain images of all stages of this project with text by Korolowicz. “Arquitectura y Amistad” has received the support of DIRAC, Ministry of Foreign Affairs, Chilean Government.

The title of this show is inspired by Architectura et Amicitia, an association of young Dutch architects founded in Amsterdam in 1855. As founding members of one of the first art collectives in Santiago, Chile in the late-1990’s, Mujica and Unzueta found rich connections between their ongoing collaborations and the Dutch group’s objective to create a hub in which a new generation of architects could work together and support one another while generating critical dialogue. Architectura et Amicitia published magazines, organized discussions, talks and exhibitions. They worked under the auspices of developing and promoting a modern and socially aware architectural practice, predating the twentieth century avant-garde. With a very careful consideration of architecture and the spaces they inhabit, Muijca’s vibrant silk screened fabric panels are often installed to redefine exhibition space and serve as a backdrop for Unzueta’s sculptures which resemble utilitarian objects and fixtures from industrial buildings made with materials traditionally associated with craft such as felt. Although their practices are generally object-based, their projects are consciously guided by connecting with various artist friends and artist-run alternative spaces internationally.

“Architecture and Friendship” reveals the often-unattributed role of personal relationships as a facilitator of creative production, which isn’t always acknowledged within the academic and institutionalized construction of art history. Nonetheless, it has played an important role in the creation and development of artistic networks and experimentation between artists, from the Russian and European avant-garde movements of the early 1920’s to movements in the 1950’s, 60’s and 70’s. This dichotomy is both the center and background of this exhibition in form and content.

Formed in 2010, as a temporary (two-year) artist-run exhibition space, NEW CAPITAL (Chelsea Culp and Ben Foch) completed its program with the exhibition-happening, 24HRS/25DAYS. In a collision of networks, over 150 artists came together to produce and experience continuous art and celebrate a moment of transformation. One of those collisions was with MCA curatorial fellow Kristin Korolowicz. Upon discovering separate (and long) histories of interest in working with the artists Felipe Mujica and Johanna Unzueta, and a shared desire to present them in Chicago, we are pleased to temporarily open for the special exhibition “Arquitectura y Amistad.” Although other sites were considered, we came to agreement that given NEW CAPITAL’s history of independent exhibitions and its location along a corridor of post-industrial warehouses, there could be no better backdrop for the content of this work.

Johanna Unzueta (b. 1974, Santiago, Chile) studied art at the Universidad Católica in Santiago and moved to New York City in early 2000, where she is currently based. Her work has been included in numerous group exhibitions such as “Everyday Angles”, David Rockefeller Center for Latin American Studies, Harvard University, Cambridge (2012); “The (S) Files Biennial”, Museo del Barrio, New York (2011); “Epilogos”, Museo Zapopan, Guadalajara (2010); “Contaminaciones Contemporaneas”, Museu de Arte Contemporânea da Universidade de São Paulo, São Paulo(2010); “Like a river that stops being a river or like a tree that is burning on the horizon without knowing it is burning”, Temporary Gallery, Cologne (2010); “Linea de Hormigas”, A Gentil Carioca, Rio de Janeiro (2007); and “Trapped by Mutual Affection”, a project by Galerie Christian Nagel Köln/Berlin, Miami (2005). Solo exhibitions include “Mechanical Movements”, Johannes Vogt Gallery, New York (2013); “Marvelous Creatures Coming From The Sea”, Christinger De Mayo, Zürich (2013); “Art Positions”, Art Basel Miami Beach, Miami (2010); “Iron Folklore”, Queens Museum of Art, New Yrok (2009); “Work Dignifies”, Or Gallery, Vancouver (2008) and “Ora y Labora”, Die Ecke Arte Contemporaneo, Santiago (2006). Unzueta is a recipient of the FONDART grant, from the Chilean Board of Arts and Culture (1999, 2004 and 2010) and the DIRAC prize from the Chilean Ministry of Foreign Affairs (2004 and 2008). Most recently she received the 2010 Pulse Prize for best solo both at the New York Pulse Art Fair and the 2011 Finlandia Prize at the Ch.ACO Art Fair in Santiago, Chile.

Kristin Korolowicz is a curator and writer. She was the 2012-13 Marjorie Susman Curatorial Fellow at the Museum of Contemporary Art Chicago, where she co-curated the next development of Theaster Gatesʼ Documenta 13 project at the MCA with Chief Curator Michael Darling. During her tenure, Korolowicz also curated two solo exhibitions of artists Gaylen Gerber and José Lerma as well as assisted with the organization of the thematic exhibitions “Destroy the Picture: Painting the Void, 1949-1962” and “Think First, Shoot Later: Photography from the MCA Collection.” Her recent projects have received recognition in Artforum and the Huffington Post. She holds an MA in Curatorial Practice from California College of the Arts. Prior to the MCA, she was the founding Knight Curatorial Fellow at the Bass Museum of Art in Miami Beach, where she organized numerous exhibitions and programs, which included serving as the chief museum liaison and assistant curator of Art Basel Miami Beachʼs 10th anniversary edition of Art Public. She has also worked at the Smithsonian’s Hirshhorn Museum and Sculpture Garden and the Oakland Museum of California. 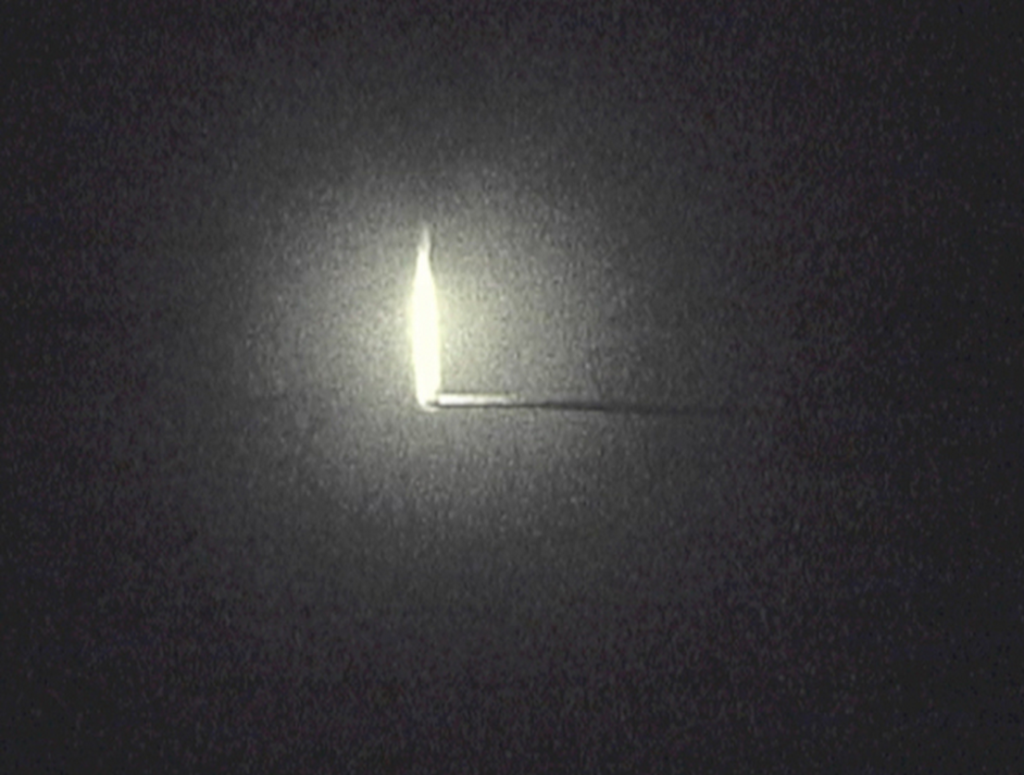