Noman Izaniland sits a top a hill on a warm patch of grass in Wiltshire. From there he can see all the sites of an entire complex of archeological digs. In especially good view is the Southern Circle, by far the deepest. Unlike the other sites, it is littered with bones, many from animals long extinct. Left to rot in abundance whole fossilized carcasses perfectly preserve every skin fold. Five millennia ago, nomadic tribes gathered in this place on the shortest and longest days of the year. They brought with them their kill to share, and they mated.

Noman Izaniland removes a single serving package of Nature Valley® Oats ‘N Honey crunchy granola bars from his pack. As he opens it, a rip of wind swipes a small piece of the foil wrapper into the vast expanse of sky and field, which at this moment appear timeless.

Later that evening, Noman Izaniland pulls his car up into an empty parking lot. He looks across a void of shadows to a few bright white pools of light illuminating the yellow grids. He imagines it as it will be the next day, full and tidy.

Please Join us for the opening reception on Saturday September 14th, 2013 from 5 – 9 pm. The show runs through Sunday, October 27th. Gallery hours are Sunday 1 -4 pm (or by appointment) at which time the artists will be in residence, painting from life.

Bio
Both having active individual practices, Foch and Culp began collaborating in 2007 and first exhibited together in 2009 with an exhibition at Vega Estates. In 2010 they opened the two-year exhibition space NEW CAPITAL. In 2012 they were featured artists for Chicago artist’s month and exhibited their work at 6018 North and Chicago Arts District. They continue to collaborate, produce within their individual practices and curate as NEW CAPITAL, recent exhibitions include “Roads Scholar” at Iceberg. Presented earlier this year by Chicago CDmusic at The Mutiny, FREE THE UNIVERSE, a 5-person, 7-year musical project with collaborators Hope Esser, Leo Kaplan, and Mike Kloss, debuted their first feature length studio album. The second will follow in spring of 2014. 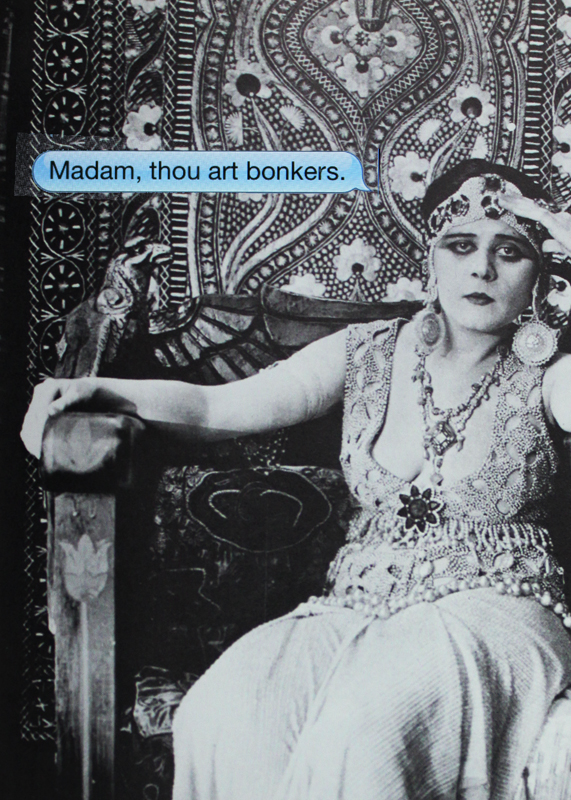