On view through Saturday, September 28th

People take the overwhelmingness of creation and their own fears and desires and project them in the form of intense mana onto certain figures to which they then defer. They follow these figures with passion and with a trembling heart. When one thinks of his own eager fascinations, he can feel revolted by himself and by the obedient throngs who look with such timidity and satisfaction on the “leader”. Look how the girls blush, how hands reach out tremblingly, how eyes lower and dart to one side, how quickly a few choke up, ready for tearful and grateful submission, how smugly those nearest to the leader smile, how puffed up they walk – how the Devil himself seems to have contrived an instant, mass puppet show with real live creatures. But there is no way of avoiding the fatality of it: the thousands of hearts palpitating, the gallons of adrenalin, of blood rushing to cheeks – it is all lived truth, an animal’s reaction to the majesty of creation. If anything is false about it, it is the fact that thousands of human forms feel inferior and beholden to an identical, single human form. 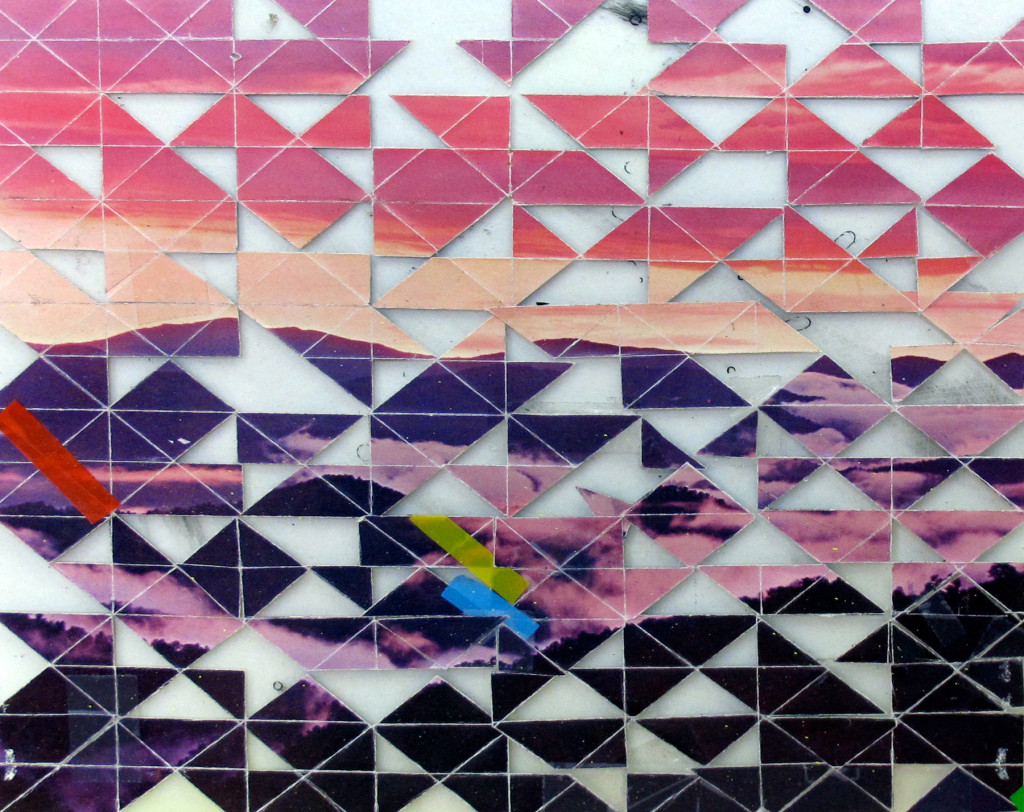