Swimming With a Kite
August 3, 8 pm to 11 pm (one night only event)
Swimming With a Kite is an immersive site-specific installation and one night only event created by Silvia Malagrino in collaboration with New Media Artists Joshua Albers and Jesus Duran.
Using video projections, light design and responsive computer programming the artists transform the Franklin into a responsive environment inviting exploration, reflection and play.
The project was inspired by Audre Lorde’s essay Poetry is not a Luxury, and the markings left by an anonymous reader on a book by Carl Jung about the transformation of the self and society. The book was found in a second-hand bookstore in Chicago. Inside the book there are intricate markings, handwritten notes and drawings. On each page someone – an anonymous reader – inscribed her/his own constellation of images and writings, unleashing meanings and tracing a territory of thoughts comparable to visual poetry.
Based on the experience and content of this particular book, the artists explore a trinity of concerns: language, image, and technology in a backyard.

Silvia Malagrino is a Chicago-based artist, native of Buenos Aires, Argentina. She is aGuggenheim Fellow, and a fellow of the Ellen Stone Belic Institute for the Study of Women & Gender in the Arts & Media, Columbia College Chicago.Her innovative interdisciplinary work in multiple media – including photography, installation, and digital video, – amalgamates critical thinking with poetry, and metaphor with documentation.
Malagrino has exhibited internationally and her work is included in the collections of theMuseum of the Art Institute of Chicago, and La Bibliothèque Nationale de Paris, France,among others. She is the recipient of numerous awards and prizes, including The CINE Golden Eagle Award for her first film Burnt Oranges- a feature length experimental documentary about the long-term effects and repercussions, personal and social, of Argentina’s 1970’s state terrorism. In 2005, her digital video animation The Stream of Life received the prestigious Lorenzo De Medici First Prize Award in New Media at the 5th Edition of The Florence Biennale in Italy.
Malagrino is a Professor in Photography at the School of Art and Design of the University of Illinois at Chicago, and a recipient of the 2012 Illinois Secretary of State Distinguished Artist Award for outstanding contributions to cultural and community leadership.

Joshua Albers uses information technology to investigate the nature of constructed realities and rendered environments. His recent work explores the poetic potential of re-purposed consumer hardware, principally the Microsoft Kinect. Joshua was a participant in Google Summer of Code, and the ACRE residency in 2012. He is also the recipient of the First Price Award in the UIC annual interdisciplinary exhibit competition that showcases the breadth and diversity of research of the university.
He completed his MFA in New Media Arts from University of Illinois at Chicago in 2013, and will be teaching animation full time at Missouri State University this fall.

Jesus Duran is a human with a computer. An artist and educator who creates rube goldberg machines out of bits. His work explores the overlaps in computational and physical space in an effort to initiate a reconsideration of the latent impact of technology in the social feedback
circuit. His process unfolds in the tension created through simultaneous reduction and abstraction that he developed in his previous career as a software engineer. Often he will construct unseen frameworks as a gesture to engage in extra-disciplinary activities in an effort to reconcile abstractions and relationships as immaterial, material and commodities. The products of these endeavors include interactive installations, interventions, software, unconventional modes of distribution, robotics, light, sound, video, digital images, latent experiences and physical objects.

This project is partially funded by an Individual Project Grant Award from the Illinois Arts Council, A State Agency. 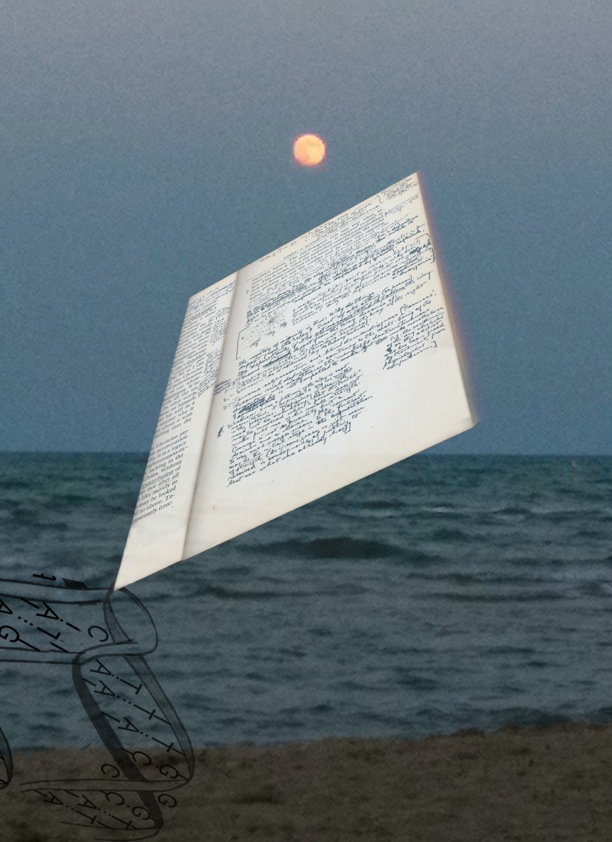