Seductive mythologies of the modern road trip have enticed many seekers to wander through adventures as well as endless expanses of boredom, in search of new encounters, toward transformations both real and romantic.

Murat Adash is an interdisciplinary artist born in 1985 to Turkish parents in Frankfurt, Germany. After studies in Berlin, he moved to London and Brighton (UK) to study Performance and Visual Art and Sculpture in Nagoya, Japan. Later on, Adash attended the San Francisco Art Institute for one year on a Fulbright Scholarship and is currently a DAAD scholar and MFA candidate in the performance department at the School of the Art Institute of Chicago. His work is performance based, moving between media such as installation, video, photography, sound and public practice. Recent exhibitions include the Grimmuseum in Berlin, participation in the Month of Performance Art in Berlin, Motorenhalle in Dresden (Germany) and the Kriti Gallery in Varanasi (India).
http://www.muratadash.com

Naama Arad (b.1985 in Israel) holds a B.F.A from Bezalel Academy of Art and design, Jerusalem, Israel. She is currently an M.F.A candidate at the School of the Art Institute of Chicago. http://www.naamaarad.com/

Marie Alice BrandNer-Wolfszahn is a Viennese film and video artist. After studying film at the Edinburgh College Of Art / Scotland and EICAR / Paris she moved to Berlin for four years where she directed music videos and experimental short films. Her growing interest in sculpture and installations brought her back to Vienna in order to take classes at the Universität Für Angewandte Kunst. The projects of the last years took her on trips to India, Russia, Colombia and at the moment she is touring the States where she shoots a film about wandering through un-space & un-time collaborating with her fellow roadtrip-companion and performance artist Murat Adash. Time, transitoriness, death and decay but also the perception of reality and aestheticism are recurring subjects in her works. http://crocodilopolis.tumblr.com/

Oren Pinhassi (b.1985 in Israel) holds a B.F.A from Hamidrasha School of Art, Beit Berl, Israel, and is currently an M.F.A candidate at Yale University School of Art, New Haven, Connecticut. http://orenpinhassi.com/

NEW CAPITAL (Ben Foch and Chelsea Culp) originated as a 2 year artist-run project space in a warehouse along the industrial corridor of East Garfield Park, in Chicago, IL., from November, 2010 – December, 2012. The exhibition ROADS SCHOLAR at Iceberg is NEW CAPITAL’s first curatorial work after the closing of their physical space.
http://www.newcapitalprojects.com/ 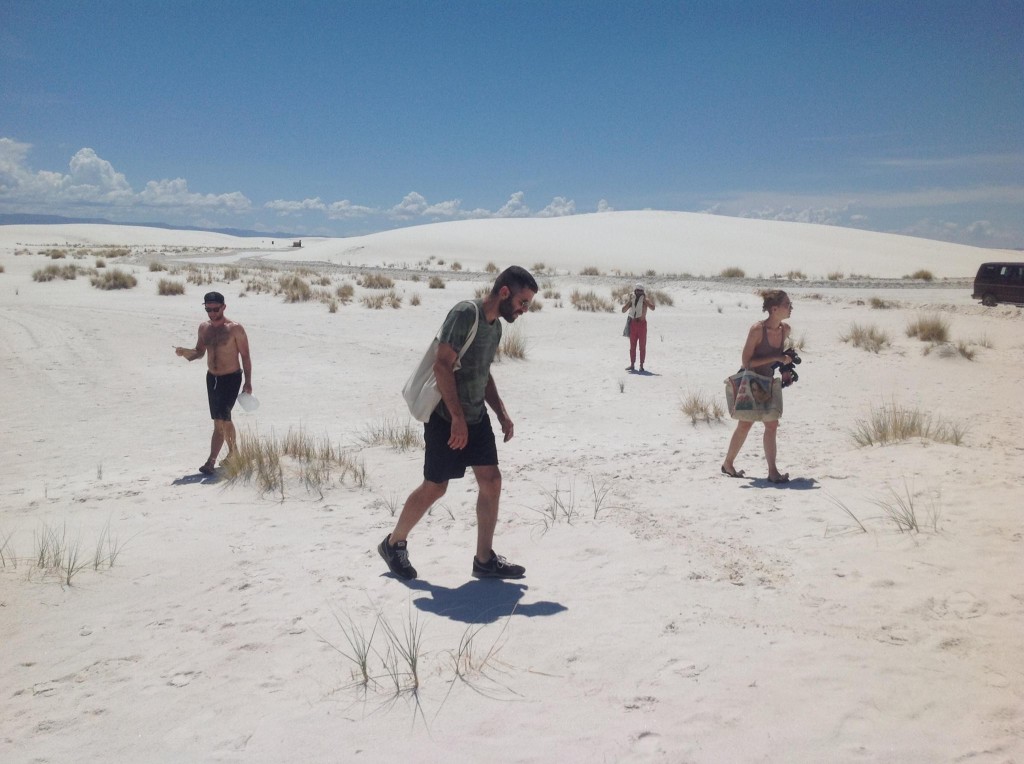