“[Dr. Cekan] was the husband of my Mom’s best friend and he was like an uncle, but was notably more curious, interesting, and engaged than the other adults in my life (and continues to be to this day)” says Steve Badgett. Their forty year friendship eventually culminated in the 2006 exhibition at the College of DuPage, where Badgett facilitated the presentation of Cekan’s ideas. This presentation will emphasize the Dr.’s work and will include recent Cekan-influenced projects by Badgett.

Steve Badgett studied painting and is a founding member of the collaborative SIMPARCH who have exhibited internationally. He has also collaborated with Steve Rowell, Deborah Stratman, and The Center for Land Use Interpretation on projects.

As what might now be best described as a meta-scholar, tying together symbols and motifs, modern and ancient, that parallel what he experienced in his own long career; from an early age Dr. Paul R. Cekan has been concerned with psych-communication, wondering why people often remain in a state of chronic misunderstanding. As psychiatrist (now retired) he strived to understand the workings of the mind, how people interrelate, and the systems that influence them including physical, mental, and cosmological aspects. 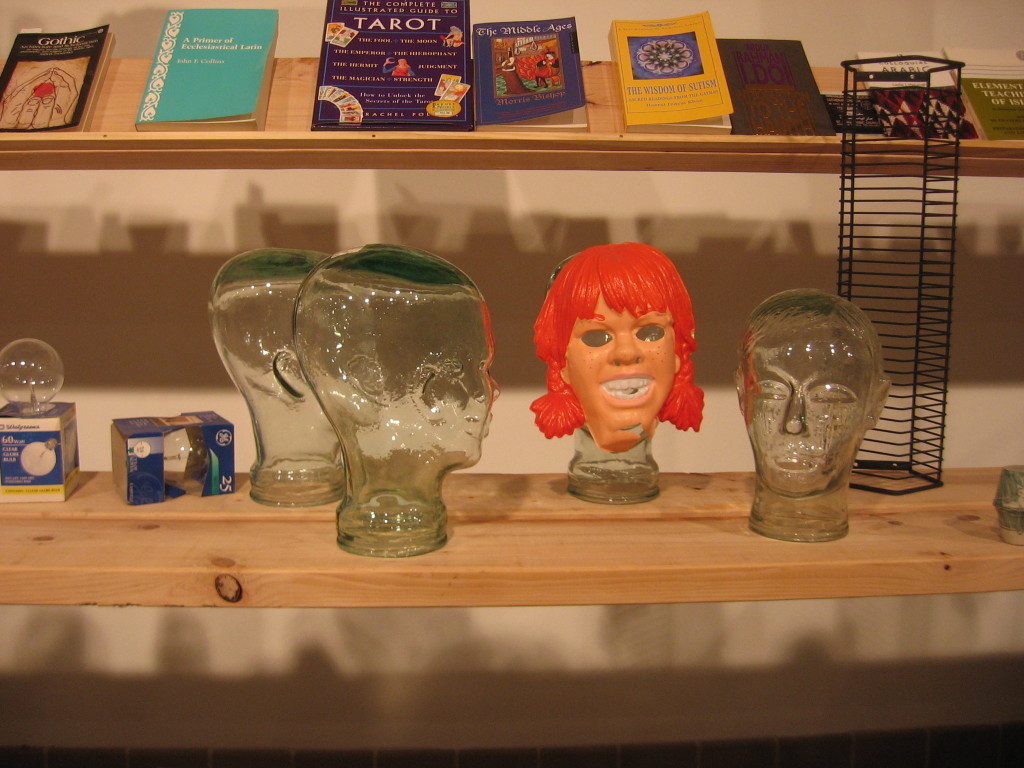