On view through Monday, September 2nd

“That’s what I mean by civilization—we gradually build up all these processes and understandings so we don’t need to make bad moves with each other or the natural world.” –Julian Assange

Bea Fremderman (b. 1988 Kishinov, Moldova) finished her studies at The School of the Art Institute in Chicago where she currently lives and produces. Her current research interests are American corporate office design, bureaucratic systems or structures and false notions of freedom. Fremderman’s work combines parts and segments of a Capitalist reality as a reflection of daily life that has slipped away from society’s consciousness. Fremderman’s work has been exhibited in Mexico and Canada, and throughout the United States and Europe. Exhibition highlights include c,o,n,t,i,n,u,o,u,s & c-o-n-n-e-c-t-e-d at Aran Cravey Gallery in Los Angeles, S,M,L,XL at Appendix Gallery in Portland, Notes on a New Nature: Place, Myth, and Memory at Arti et Amicitiae in Amsterdam and Younger Than Jesus at the New Museum in New York. In 2012, Bea was awarded the BFA Fellowship Award and Fred Endsley Memorial Fellowship from the School of the Art Institute of Chicago.

Brian Khek (b. 1989 Chicago, IL, USA) lives and works in Chicago. He received a BFA with an Emphasis on Art History, Theory, and Criticism from The School of the Art Institute of Chicago. He attempts to exploit relationships surrounding globalized consumer cultures. Khek has shown at Gallery Steinsland Berliner (Stockholm, SE), LVS Gallery (Seoul, KR), and 12 Mail (Paris, FR). His work has been featured on platforms such as Vice Magazine, and Rhizome. He recently participated in a panel organized by Hans Ulrich Obrist and Simon Castets in Munich, Germany called 89+.

Micah Schippa “lives and works in Chicago”. He received his BFA with a dual emphasis in Performance Studies and Art & Technology from The School of the Art Institute of Chicago. Micah has shown at Gentili Apri (Berlin, DK), The Headquarters (Zürich, CH), and Favorite Goods (LA, US). He believes that everything is built by language as much as matter. 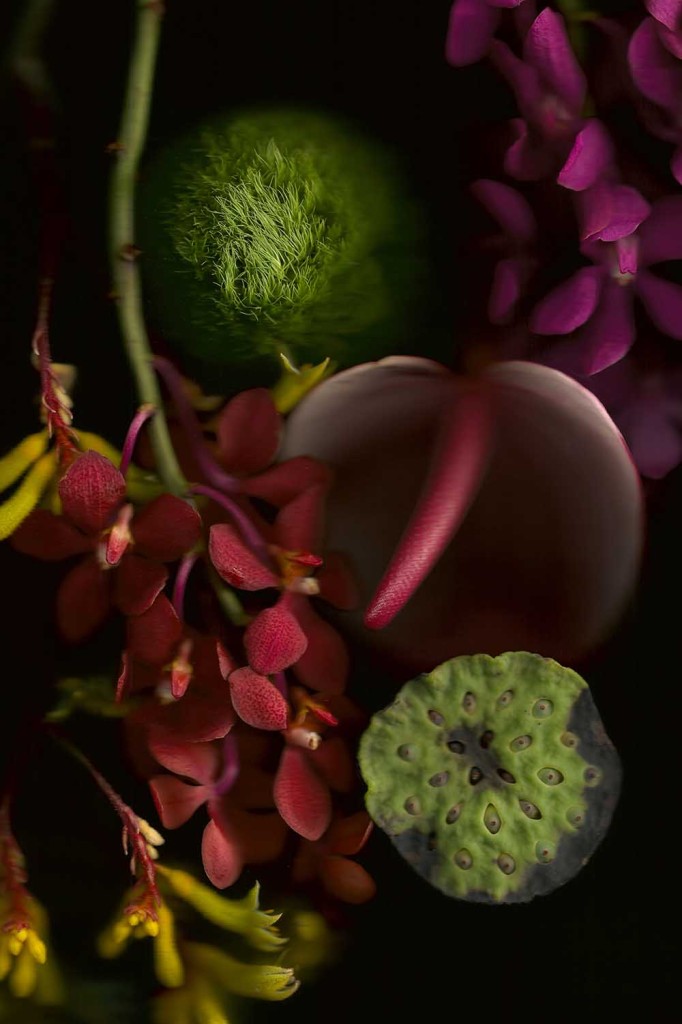