On view through Saturday, September 21st

Lise Baggesen and Kirsten Leenaars explore how we are moved by the agency of desire and the magical allure of being in the spotlight. In a collaborative work created for the Franklin they investigate the ways in which cultural practices and the media stage their subjects and thus form positions for their audiences.
The dialectical situation of labor versus art, the personal versus the political, the individual versus the group, professional versus amateur, portrait versus landscape, song versus story, are articulated, enacted, staged, and, ultimately, performed.

Boulevard Dreamers questions and celebrates the production of self in a society dominated by one spectacle alone: desire. In a collaborative work created for the Franklin they investigate the ways in which cultural practices and the media stage their subjects and thus form positions for their audiences.
Performances from different disciplines and neighborhoods throughout Chicago are participating during opening night, including:
Re-birth, Marvin Tate, Najwa Dance Corps, Dan Sullivan, Anni Holm, Dasha Filippova, Emily Lansana, Charlie Redditt & Jim Dorling.

Kirsten Leenaars was born and raised in the Netherlands, a small crowded country under sea level. Leenaars often works with specific communities, incorporating them into her work to explore the nature of human interactions, professional and personal, real and fictional. Recent projects include a producing a science fiction film: The Invasion of the Hairy Blobs, at the Hyde Park Art Center, Under Construction, a video project focusing on the Edgewater community. And On Our Way to Tomorrow, a soap opera series developed working with staff and visitors of the MCA over a two-month research period and as part of the exhibition Without You I Am Nothing. Leenaars is an Assistant Professor in Contemporary Practices at SAIC.

Lise Haller Baggesen left her native Denmark in 1992 to study painting at the Rijksakademie in Amsterdam. In 2008 she relocated to Chicago with her family, where she completed her MA in Visual and Critical Studies at the School of the art Institute in 2013. Her work has been shown in galleries and museums in Europe and outside, including Overgaden in Copenhagen, the Municipial Museum in the Hague, the MoMu in Antwerp, the Wurttembergischem Kunstverein in Stuttgart and CAEC, the Chinese European Art Center in Xiamen, 6018 North in Chicago, W139 in Amsterdam and The Poor Farm in WI.
Leenars & Baggesen organized the collaborative curatorial project Mutualisms who was awarded with the Propeller fund in 2010. 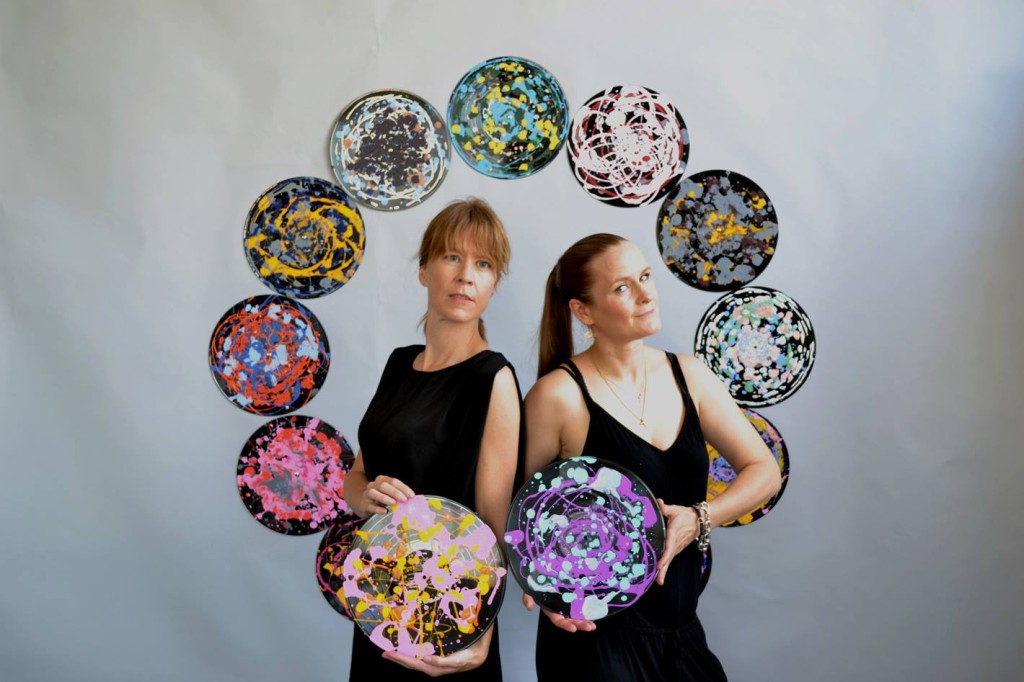