The Urban Operating System celebrates the energy and imagination of people who make the city a better place to live, work and play in. For our opening show we examine projects that serve the common good, and connect us to services that everyone can use in our neighborhoods. These socially engaged projects promote the cultural use of public space and demonstrate innovative forms for funding ideas and actions.​
​
The Urban OS is the beginning of a year long campaign to examine applications promoting opportunities for renewing our public space. We’ll be sharing their ideas so we can engage in a collective hack of the current urban operating system.

At 8pm A Pocket Guide to Hell Presents: Snake Oil production.
Doc Merriwether and his gang of vaudevillians, phrenologists, and one-man-band bluesmen present an interactive medicine show that’s steeped in Chicago tradition!
​
In 1918, the Chicago Daily News came under fire for the “eccentric” medicines advertised in its pages. Join editor Victor Lawson as he determines whether to believe in the Doc’s Miracle Elixir—or side with the labcoated thugs from the Pharmaceutical Association, out to drive Merriwether and his snake oiling brethren from the Daily News columns forever. Samples are free with a testimonial! Be sure to stop by the apothecary for a swig of Chicago’s other historic panaceas, pick up a promotional almanac from local zine collective SPOC, get advice for the “female complaints” from Lydia Pinkham herself, or drop by the notorious 1909 Metropolitan Medical College to discuss your own future as a bona fide “professor of medicine.”

​With Installations by Amanda Tworek, Charles Vinz and others in the gallery.
​
The Urban OS exhibition is open until June 20, 2013 during Version 13 events and by appointment only. 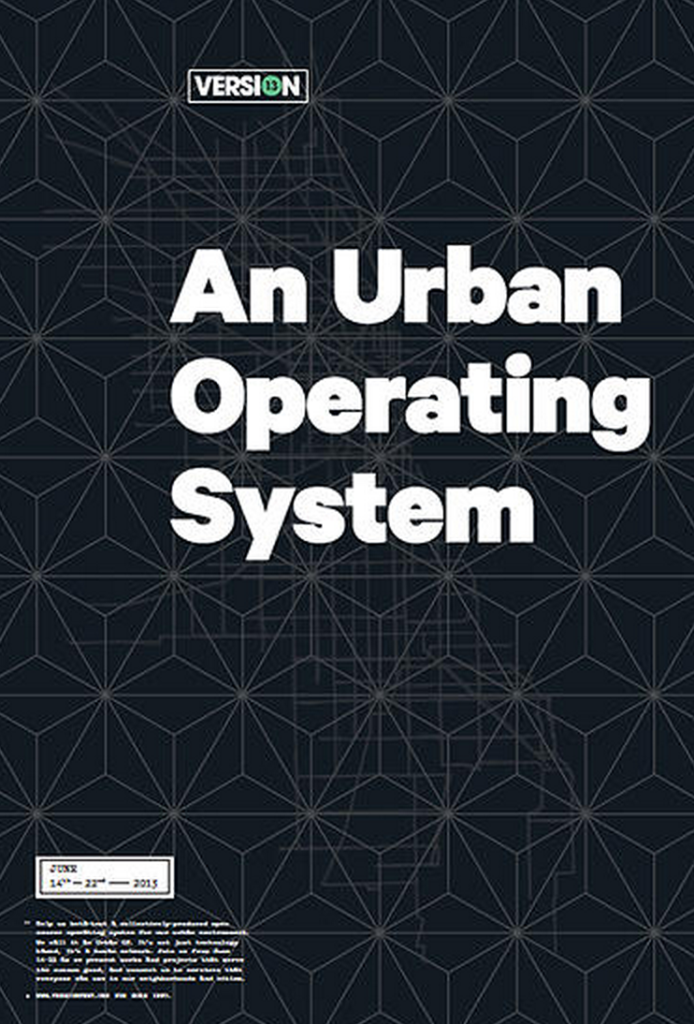