free and open to the public

Heather Mekkelson lives and works in Chicago. Solo and two-person exhibitions
include Invisible Apocalypse at Roots and Culture; Heather Mekkelson at
+medicine cabinet; Limited Entry at Old Gold; Debris Field at threewalls; and Out
Land at STANDARD (all Chicago, IL.) Her work has also been in group shows at
The Museum of Contemporary Photography (Chicago, IL), The Figge Art
Museum (Davenport, IA), The Poor Farm (Manawa, WI), Raid Projects (Los
Angeles, CA), and Vox Populi (Philadelphia, PA). Mekkelson’s work has been
written about in Art Journal, Broadsheet, Time Out Chicago, New City, Chicago
Tribune, Artforum.com and others. Most recently, she became an Artadia Award
Chicago 2012 awardee.

About Much Much More:
In 2006 and 2007 I [Philip von Zweck] organized the Much More lecture series (named for my late cat Mucho Maas) in my Humboldt Park living room, the same room which served as VONZWECK. The series presented 9 talks by Academy Records in conversation with Anthony Elms, EC Brown, The Mount Baldy Expedition, Anthony Elms, Julia Marsh, John Neff, Huey Copeland, Paul Nudd and Lane Relyea (http://www.stopgostop.com/VONZWECK/lectures.htm). With the end of VONZWECK the series stopped, or went on hiatus. I always said I might restart it at the Humboldt Park branch of the Chicago Public Library. Well, things got busy- I got a job where I set up talks and stuff, and then the branch was closed for expansion and things just didn’t happen for a while, sorry for the delay. 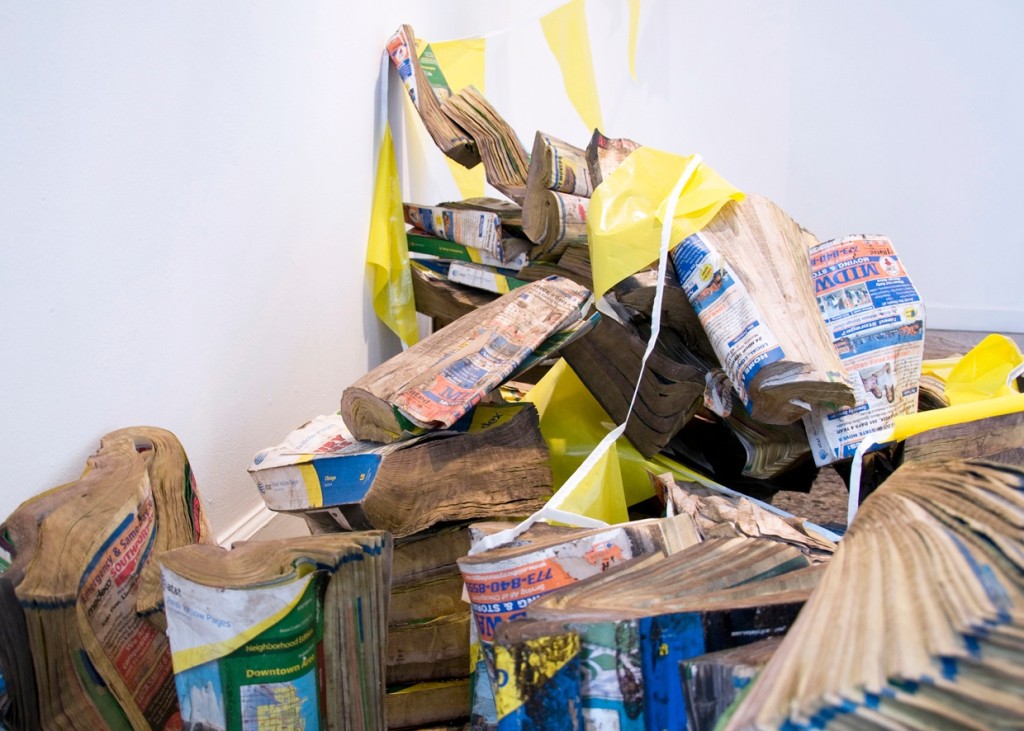