A screening of new works by Lauren Beck and Cassandra Troyan

Beck and Troyan received their MFAs in 2012 from the University of Chicago, where they are currently teaching as post-MFA fellows.

Lauren Beck engages with representations of culturally generalized disaster through the lens of beauty and sentimentality. Her 10-minute video piece Wide Sea builds on the 1966 novel Wide Sargasso Sea, by Jean Rhys. Here, Beck meditates on the loss of place and concurrent obsession to return to it, destructive as that fantasy may prove to be. Through the use of saturated color and dense scenic assemblage, contrasted with wrecked landscapes and a contingent approach to character development, Beck questions the capacity of representations to, as Lacan states, “traverse the fantasy.” This is opposed to moving around within it, vis-à-vis the revelatory potential of film.

Cassandra Troyan is a filmmaker, artist, and writer whose work develops out of a deep curiosity for uncovering situations of trauma in the everyday. She demarcates spaces for experience through exploration of myths, historical legacies, and cultural influence as a means to re-organizing agency in the disorganization of daily life. As a desirous voyeur who wants to reanimate the most gorgeous impulses in the unlikeliest of places, she views herself as a trans-historical operator instigating an enlivened meshing of visual cultural in everything from rap culture, Gothic fetishism, 90s music videos, and obscuring the lines between them.

She is the author of THRONE OF BLOOD (Solar Luxuriance 2013), and forthcoming in the fall, The Things We Embody Are The Things We Destroy (Tiny Hardcore Press 2013), and has screened, performed or exhibited her work nationally and internationally, at the Athens International Film Festival, One Minute Film Festival, PLUG Projects, Kansas City, MO; O, Miami poetry festival, Miami, FL; Headlands Center for the Arts, FASAD in Malmö, Sweden; Modern Art Oxford, Edinburgh Fringe Festival, MASS MoCA, PERFORMA 2011, MK Gallery in Milton Keynes, UK and the SMART Museum of Art.

featuring and TBA:
i was happy then, 14:04 (2013)
produced with Bureau for Open Culture in Siena, Italy at the Siena Art Institute
PERIOD III: DUSK AT THE GALLOWS, 23:30 (2013)
as part of THE SACRIFICIAL TEMPTATION OF THE VOID (AS NIGHT SLOWLY FALLS, WE MAKE LOVE) 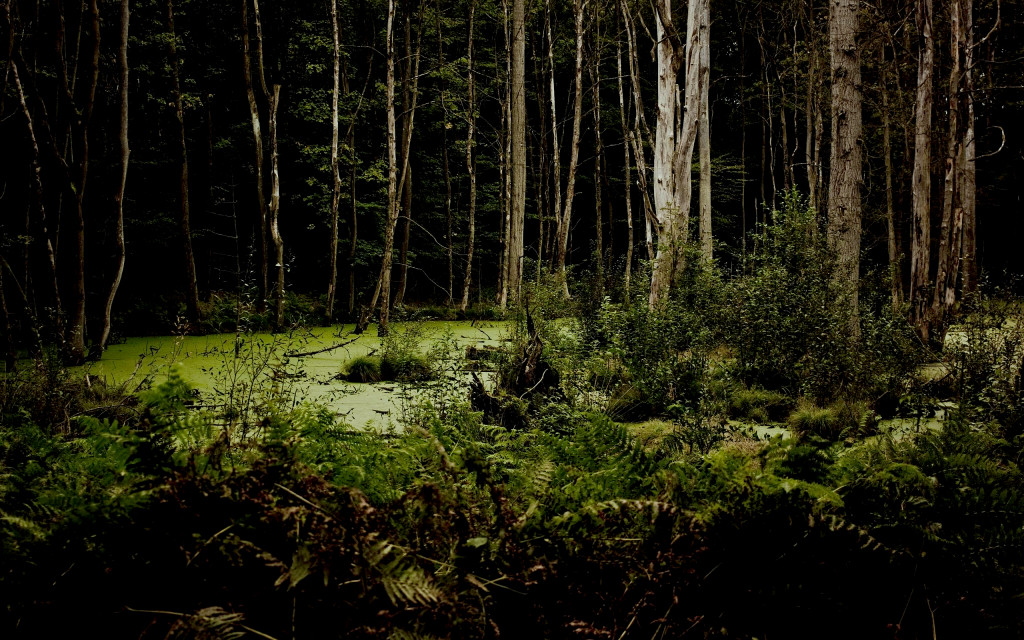