ONE NIGHT ONLY VIEWING
Saturday, June 22nd from 6pm to 9pm

The Franklin is pleased to announce a unique opportunity to experience the work of filmmaker Beatriz Santiago Muñoz in Chicago. Farmacopea (2013) and a first iteration of Verano de Mujeres (2013) are to be showcased in this one night only event.    Farmacopea (2013) looks at how the Puerto Rican landscape has been transformed and de-historicised by tourism and the service industry. The film focuses on particular plant species, such as the Hippomane mancinella (or Manchineel tree), also known as “the little apple of death”. Farmacopea looks at how the history and political vision of the land are entangled with the history and visual representation of certain plant species.    Verano de Mujeres (2013) is a new project about a community of women who are transforming everyday objects and their meanings through manual work, artisanal production, and a new language.

Beatriz Santiago Muñoz received a Bachelors in Humanities from The University of Chicago and an MFA from the Film and Video Department of The School of the Art Institute of Chicago. Her work arises out of long periods of research, observation and documentation, in which the camera is present as an object with social implications and as an instrument mediating aesthetic thought. The scope of her research extends to time, the camera and the positions it  defines; the linguistic, political and conceptual frame through which actions or events are seen, the way a formal structure unfolds or obscures, and the meaningful potential of improvisation by maker,subject and spectator.    Recent exhibitions include The Black Cave, Gasworks (UK), Being an Island, Daadgaleria (Germany), Bienal do Mercosul, Porto Alegre (Brazil), Parque Industrial, Galería Luisa Strina, Capp Street, Project: Beatriz Santiago Muñoz, CCA Wattis; y Beatriz Santiago Muñoz, Trinh T Minh-Ha & Gregorio Rocha, TATE Film Programme.    Over the past year she has developed a series of projects that deal with the construction of symbolic meaning from the experience and representation of the land and landscape of Puerto Rico. In this small and over-populated island, dreams of development, exploitation and preservation have come together in an explosive collapse that is  hidden, but still visible in the simultaneously exuberant and devastated landscape. Recent projects La Cueva Negra and Farmacopea explore the possibilities of another kind of representation of the land, one that actively proposes a new mythic and symbolic relationship to it, through play, improvisation, and a visual language that challenges the standardization of affect that we are currently submitted to. Verano de Mujeres is a new project exploring these ideas  through the artisanal,symbolic and imaginative work of a half-real, half-imagined utopian community of women. Santiago Muñoz lives and works in San Juan, Puerto Rico. 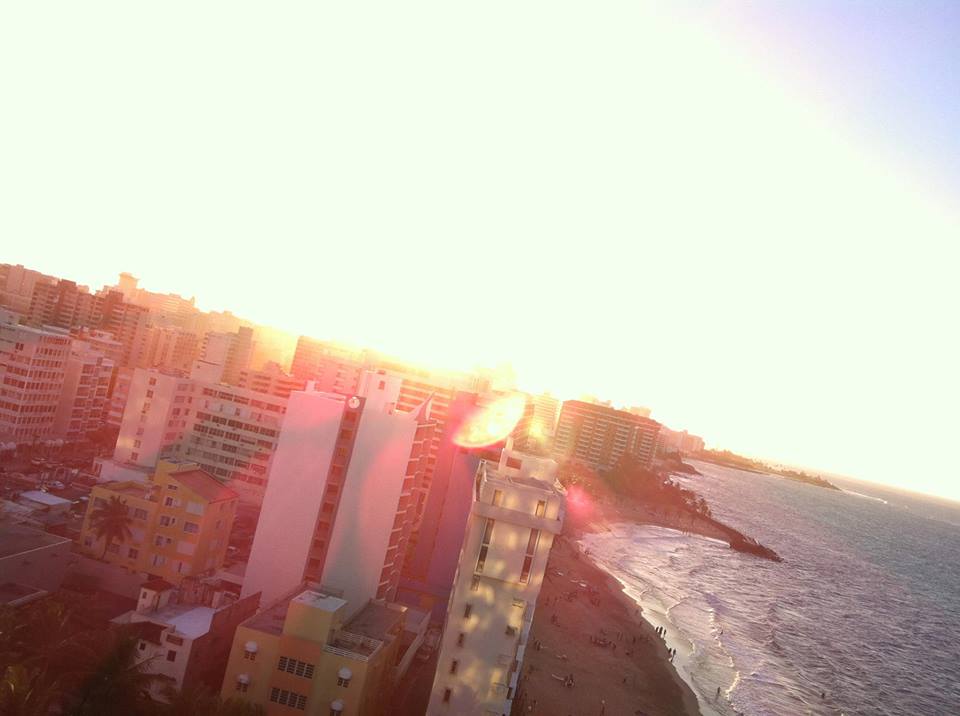