trying to be cute bc the abyss

Get ready to dress up for an abyss of cuteness—just don’t forget what Nietzsche says: “Beware that, when fighting monsters, you yourself do not become a monster . . . for when you gaze long into the abyss, the abyss gazes also into you.” We borrowed the title of this show from a tweet by poet Melissa Broder—where quick quips become comfortably consumable poetics—as a direct nod to the two-day micro-run of this exhibition. Featuring work by artists Kate Hampel, Ellen Nielsen, Oli Rodriguez, Alicia Chester and Aiden Simon, work in trying to be cute bc the abyss deals with issues surrounding queer identities of the past, present and future; sexual subcultures; the relationship between horror and the adolescent crush; the feminine-gendered artifice of nature; and searching for a connection to others through a lens.

Kate Hampel spent her ACRE residency exploring the obsessive relationship between the media and sexualized violence. Her focus has naturally flowed from this work into film and the cult of celebrity. For our group exhibition, she creates Probably a Waterfall, a comfortable viewing area in the gallery space where the filmic oeuvre of the late River Phoenix will play throughout the time of the exhibition, conflating the opposing genres of horror and the adolescent crush. Kate is a Gemini.

More information about Kate Hampel can be found at www.katehampel.com

Ellen Nielsen’s sculptures and photographs are inspired by romantic landscape painting, invasive tent caterpillars, Irish lace patterns and Kate Bush music videos. Interested in exploring the ways in which the constructed rules and aesthetics of gender are mythologized as natural, Nielsen says that she finds it “strange that nature is often characterized as ‘pure’ and ‘feminine’ when the accoutrements of femininity are totally artificial: fake nails, make-up, high heels, and hairdos.” In her latest body of work, she positions capital-n nature as a theatrical space where doilies, flowers and ribbons perform absurdly against the seemingly natural forest. Ellen is a Pisces-Aries cusp, which imbues her with the knowledge of a wise old one, and the spirit of a child.

More information about Ellen Nielsen can be found at www.ellennielsen.net

Oli Rodriguez’s The Marking Project is a palimpsest of contortions within portraits and sexual landscapes. These photographs and video installation are markings of routine and ritual, moving through sexualized mundane arrangements. They are actions with razors, plastic wrap and breath play, reveling in urine and beer. These are conceptions of contemporary fetishism exploring the relationship between consumption and pleasure while investigating the visual manifestations of sadomasochistic culture. In addition, Rodriguez, who is a Virgo, shows excerpts from his ongoing work The Papi Project, an interdisciplinary project including 3D photographic sculptures, video, photography and performance. The project vacillates between exploring the effect of technology on gay/queer hook up culture as well as a simultaneous conceptualization of generational loss. The landscape photography investigates locations of previous cruising spaces. With the internet made accessible to the public in 1993 and the concurrent generational loss of queer/gay men to the AIDS epidemic, these locations of cruising were symptomatically reduced then lost. Thus, this project spans the years from 1978-93, roughly the era of the AIDS epidemic in America. The video component initiates collaboration with men that have survived the epidemic. I seek out men who had sexual relations with my Papi (dad) and ask them to have any mediated contact with their consent. These men have full documentative power (videoing us), as well as full power of dictating our interaction. The portrait
photography aspect of this project functions as archival art, which depicts the queer nuclear family. The 3D sculptures appropriate from the archive of portrait photographs, reviving these documented historical moments into a fragmented physical contemporary space.

More information about Oli Rodriguez can be found at www.olirodriguez.com

Alicia Chester shot Looking Back (super 8 film transferred to HD video, 2012–2013) at the summer 2012 ACRE Residency. Chester created portraits of residents and the staff by simply asking them to look into the camera, shooting one reel per subject. The project allowed her to work with what she calls “the incongruence of each subject’s still pose with the flow of time presented by the film and, on a more basic level, to get to know everyone at the residency in an intimate space of looking and posing.” Alicia’s Libra nature brings with it an interest in beauty and the sublime. This project is partially supported by a Community Arts Assistance Program grant from the City of Chicago Department of Cultural Affairs and Special Events and the Illinois Arts Council, a state agency.

More information about Alicia Chester can be found at www.aliciachester.com

Aiden Simon presents a cluster of small figurative drawings depicting small, squirming elbows, knees and toes. “They are permutations on a form which deal with the delineation of a body,” says Simon, whose work deals with gender stereotypes, trans-identities, memory and the body. A Scorpio, Aiden received an MFA from the School of the Art Institute in 2013.

More information about Aiden SImon can be found at www.aidensimon.com

Alicia Eler, the curator of this group exhibition, is a writer and art critic whose projects focus on American pop and consumer culture, social networked identities, anthropomorphism in art, queered notions of adolescence, and the invention of childhood. As an Aquarius, she has a wide range of interests—aesthetic and otherwise. Alicia is a regular contributor to Artforum.com, Hyperallergic and Raw Vision Magazine, and an editor for the OtherPeoplesPixels’ blog. In Spring 2013, she will curate four shows with ACRE Exhibitions & Residency. Her articles have been published in Art21, Art Papers, Chicago Tribune, Chicago Sun-Times, Flavorpill, ReadWriteWeb and Time Out Chicago.

More information about Alicia Eler can be found at www.aliciaeler.com. 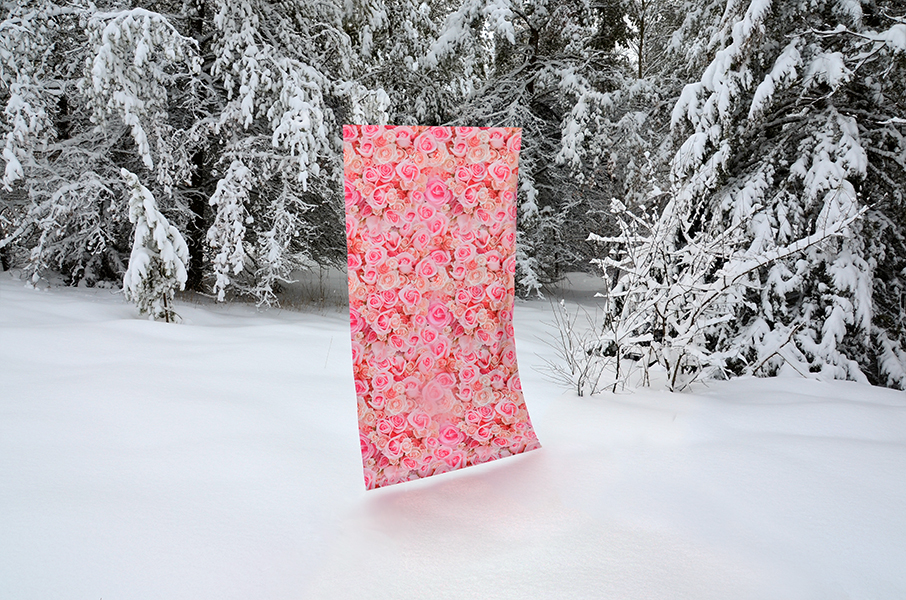