Elisa Harkins is a Native American composer and artist originally hailing from Miami, Oklahoma. In 2010 she had a near fatal bike accident in Chicago, and during her recovery she was confined to her bed where she turned to electronic music as a creative outlet. Her work investigates Native American stories, rituals, and spirituality through a the lens of someone raised on pop culture and computer games. She has shown her work at the Museum of Contemporary Art Chicago, Andrew Rafacz Gallery Chicago, Club Nutz Chicago, ACRE Projects Chicago, Secret Project Robot Room NYC, Flux Factory NYC, Family Business NYC, NADA Miami, Design Miami, Locust Projects Miami, and Mutant Salon at USC Roski MFA Gallery. Harkins was recently accepted to the California Institute of the Arts for the Fall 2013 as a candidate for the Master of Fine Arts Degree. Harkins currently lives and works in Los Angeles, California.

More information about Elisa Harkins can be found at www.pooper.co.

Happy Collaborationists is the curatorial collective of Anna Trier and Meredith Weber. “Happy C” provides exhibition opportunities for performance, installation and media works – including but not limited to solo exhibitions, public programming and private event planning. Together Anna and Meredith also collaborate on their own performance art practice under the name Meredith and Anna. 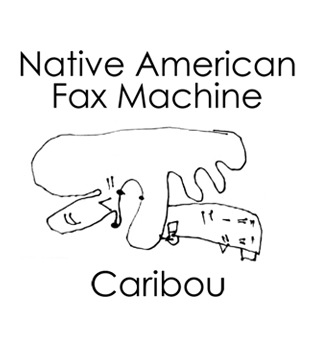