This May, Anatomy/Gift/Association is pleased to premier new work by Marina Miliou-Theocharaki.

Marina has spent the month of April as a resident at A/G/A’s headquarters and work space in Pilsen. Over the last year, she has developed an ongoing research project and studio practice which investigates the continuing political crisis in Greece and the European Union overall. Her time at A/G/A has been a continuation of this project. Marina, a Greek national, has traveled periodically between the US and Greece as the crisis has escalated. Marina’s work manifests in a variety of forms: performance, video, installation and writing. As documentarian, humanitarian and activist, Marina’s work is devoted to an unapologetic interrogation of the political forces which have precipitated crisis in Europe and abroad.

Marina is currently completing her senior year at The School of The Art Institute of Chicago, where she is a candidate for the BFA/BA-VCS. 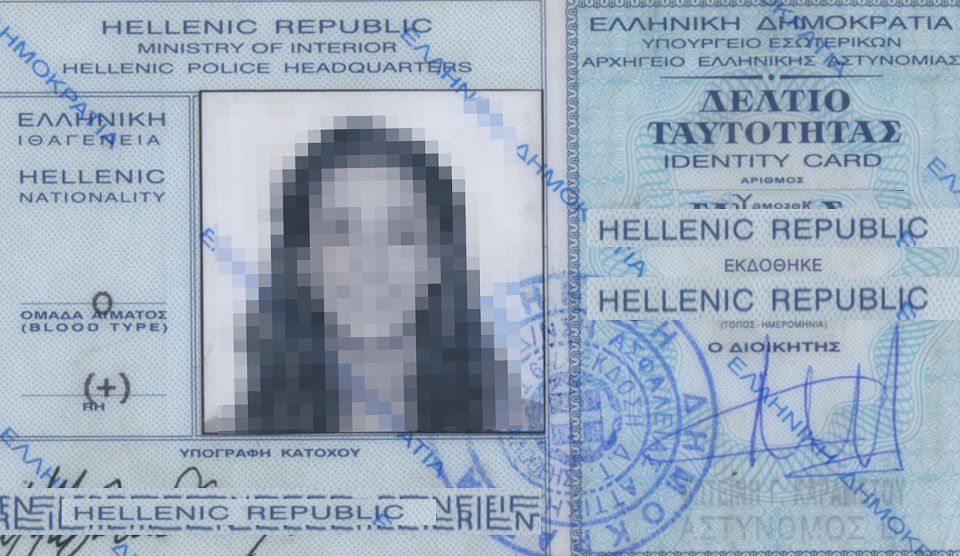