On view through Sunday, June 9th

The ubiquity of Led Zeppelin’s 1971 song “Stairway to Heaven” is both impressive and nauseating. Forty years after its release, it continues to receive near constant airplay on terrestrial radio, providing nostalgic affirmation for older generations and a virtuosic canonical reference point for newer audiences. Musically the song is structurally convincing enough to support whimsical and campy lyrics that fetishize a diluted and confused understanding of Anglo folklore, with a few self-referential lines about the genre of rock music and the gestalt of a rock band sprinkled in. A form of low-grade populist poetry, when combined with emotional crescendo, the song becomes legitimate. With the right mix of media saturation, consistency, and myth, the piece becomes legendary, clichéd and parodied. The title of this exhibition comes from a minor scene in “Wayne’s World” (1992), in which Wayne is prohibited from playing the classic rock anthem when purchasing a guitar. A sight gag; the printed sign on the wall that says “No Stairway to Heaven” indicates the scale and absurdity of the problem.

The works in this exhibition address topicality and anachronism, in a dialectic between concrete reality and nostalgia. Platonic form, ascetic irony, and sublimated associations allow for this conversation to exist as conflated singular images and objects.

Josué Pellot received his MFA from Northwestern University, Evanston Illinois (2006) and BFA from the University of Illinois, at Chicago, 2003. He is a conceptual artist who engages social critique, politics and humor.
He works in various mediums such as painting, video and sculpture. In 2007 Pellot completed a residency with the Fundament Foundation in Tilburg, NL. His work has been shown locally and abroad, including the Chicago Cultural
Center, the Contemporary Art Society (London, UK), and the Museo de Arte Contemporaneo de Caguas, Puerto Rico.

Ron Ewert received his MFA from the School of the Art Institute of Chicago in 2012. Recent exhibitions include: The Green Gallery and American Fantasy Classics (Milwaukee), The Freies Museum (Berlin), Andrew Rafacz Gallery, Autumn Space and Peregrine Program (Chicago), as well as Monya Rowe Gallery and Launch F18 (NY). Ron Ewert is Co-Director of The Hills Esthetic Center, an exhibition space in Chicago dedicated to emerging local and international artists.
www.ronewert.com
www.thehillseshteticcenter.com 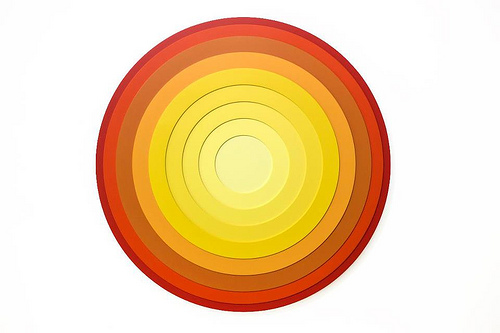