On view through Monday, July 20th

Daniel Bauer’s work from Israel exposes fissures and rifts in the multiple strains of modernism that have been imported, developed, or mutated in the contemporary Levant. Often focusing on architectural additions and subtractions, Bauer seeks out the spatial, temporal, and conceptual topos between the personal and the collective, each a reflection of the other seen askew. Photographs from the ongoing series, Domestica Dentata depict houses with bifurcated trajectories, their dormant histories emerging slowly from the built and rebuilt surfaces—latent images that document a decisive absence.

Daniel Bauer received his BFA from The Photography Department at the Bezalel Academy of Art and Design, Jerusalem and his MFA from Columbia University, New York. This will be his first solo show in Chicago. He has had two solo shows at the Andrea Meislin gallery in New York, has worked with architects and historians on exhibitions and projects in Kunst Werke, Berlin and the The Israeli Pavilion at the Venice Biennale of Architecture, his work is in the collection of The Israel Museum, Jerusalem. 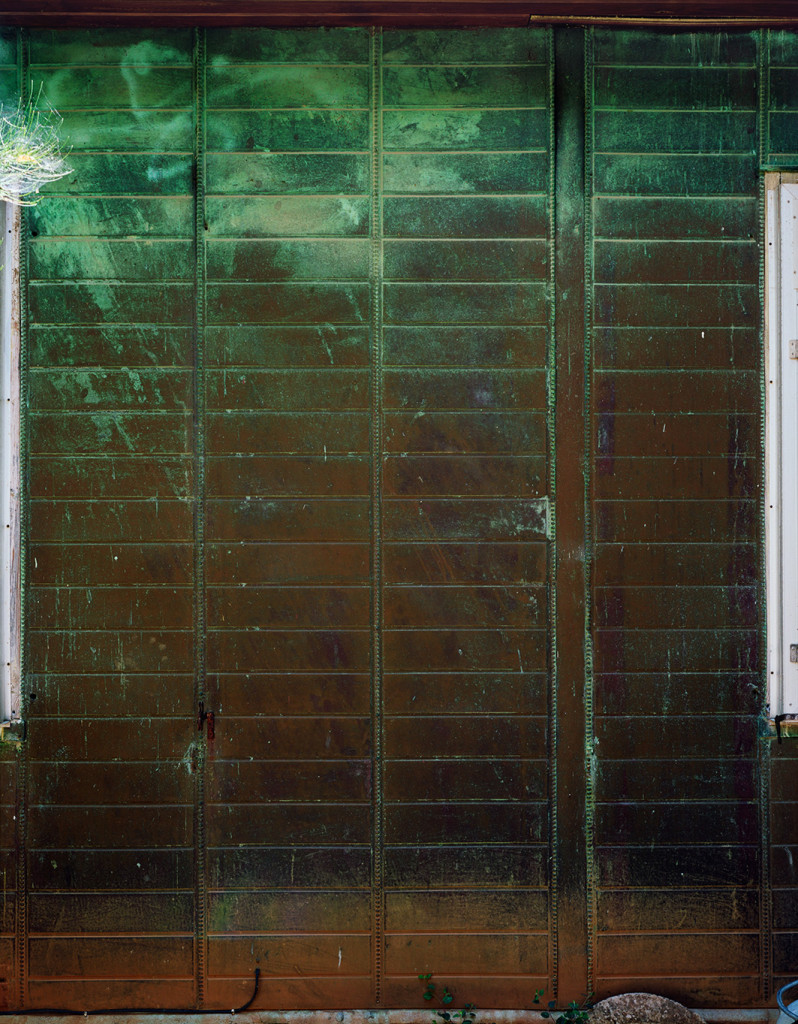