Tzuchien Tho “Nothing Just Isn’t (what it used to be): The Void and Structure” (Lecture)

Alain Badiou inherited a series of concepts in the late 1960s that manifest a similar sort of argumentative strategy. From Neo-Kantianism, French epistemology, Hegelianism, and structuralism, there were a number of different figures of the void, the nothing, indeed the “not,” all of which stood in as a reified repository for the undetermined and contingent (the virtual), the not-yet (the new in history), the horizon of determination and knowledge (regulative judgment). By looking at how Badiou refuted this construal of the problem of the void (the nothing and the like) in the late 1960s, Tho will demonstrate how these initial works led to Badiou’s arguments concerning the void in the 1980s and provided a real alternative to those that Badiou inherited. In turn, understanding Badiou’s rejection from this late 1960s context of treating the notion of the void sheds light on the meaning of his “mathematical ontology” through set theory and allows us to evaluate his larger philosophical project from a different historical vantage.

Tzuchien Tho is an associated researcher at the Berlin-Brandenburgische Akademie der Wissenschaften where he works on a project on the mathematical roots of Leibniz’s dynamics. He is also a researcher at the Centre International d’Etude de la Philosophie Française Contemporaine where he runs a seminar on the intersections of the formal sciences (mathematics and logic) and 20th century French philosophy. He has published on themes related to the intersections between mathematics and philosophy in the 17th and the 20th century. 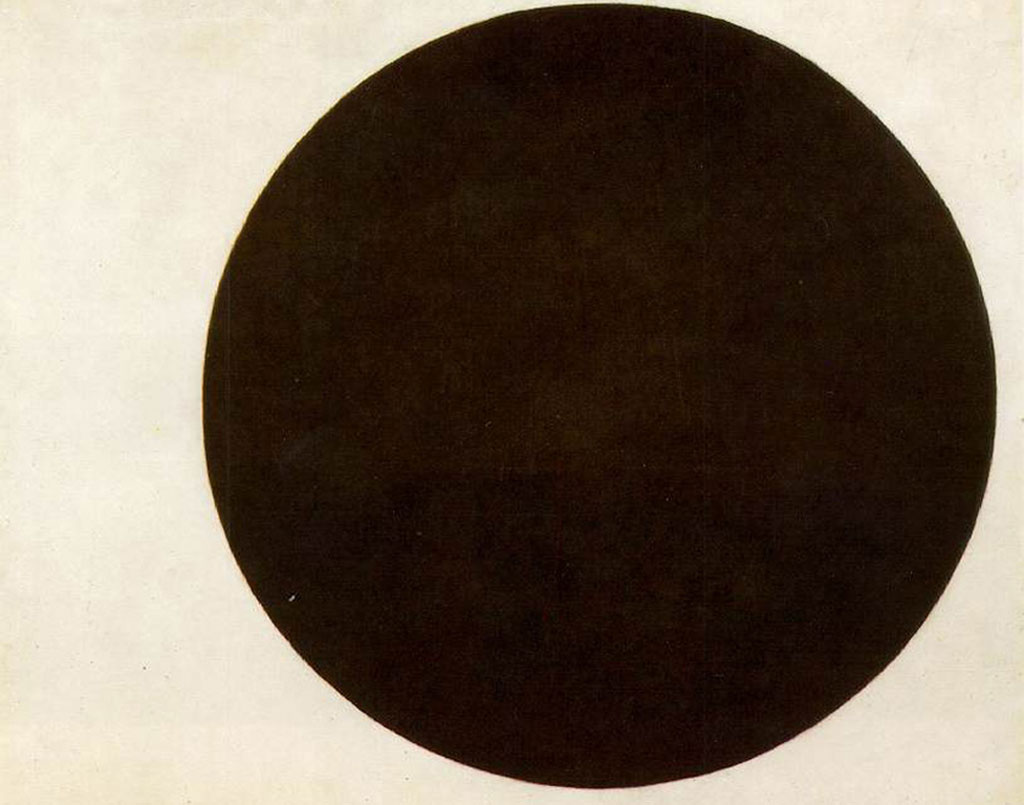