ABOUT THE PELT
Across the years and across the globe, I have had unexpected encounters with strangers because of my chest hair.  It started with a masseur in Cambodia running her hands through my chest hair and saying “oh, you hairy like gorilla!” to women on the street in Nairobi offering to pay me for them to touch it.   Recently, my acupuncturist confessed that it was the most amazing chest hair she had ever seen.  Friends, and even strangers, have approached me in public to run their fingers through my chest hair.  Many friends refer to it as “magical chest hair” and pet it as a way of greeting me.  Slowly over time people have begun to make wishes on it as well. This all got me thinking, “Run your hands through and make a wish.” Like the a roving Blarney Stone, or a queer wishing well… or an oracle. Worshipers of “the pelt” are now asked to photograph their experience on their cell phone and post the images and comments on instagram or twitter with the hashtag  #wishingpelt.  The website wishingpelt.com will then collect all of these photographs and tweets, creating a living archive of the public’s experience with the pelt.

Bio
Raised in Ridgewood, NJ, Sean Fader spent most of his life as an actor, acting, singing, and dancing since he was five years old.  After attending Northwestern and The New School University he performed on several national tours with stops both on and off-Broadway. Sean then earned his MA from the Maryland Institute College of Art, where he was the recipient of the Murthy Digital Arts Award and his MFA at the School of the Art Institute of Chicago. He was named Fringe Underground Magazine’s “Art Star” in their Fall 2005 issue. In 2007 his work was featured in First Look II: the best of the new artists in the U.S. at the Hudson Valley Center For Contemporary Art.  He was also awarded the Critics Choice Award in the Professional category at the 11th Annual Chicago Art Open.   Sean was the recipient of “3rd Ward’s Fall Solo Show” prize and was named as one of the winners of the Magenta Foundation’s Flash Forward Award for Emerging Photographers.  Recently Sean was named A Blade of Grass Fellow for 2012-2013. Sean resides in New York City. 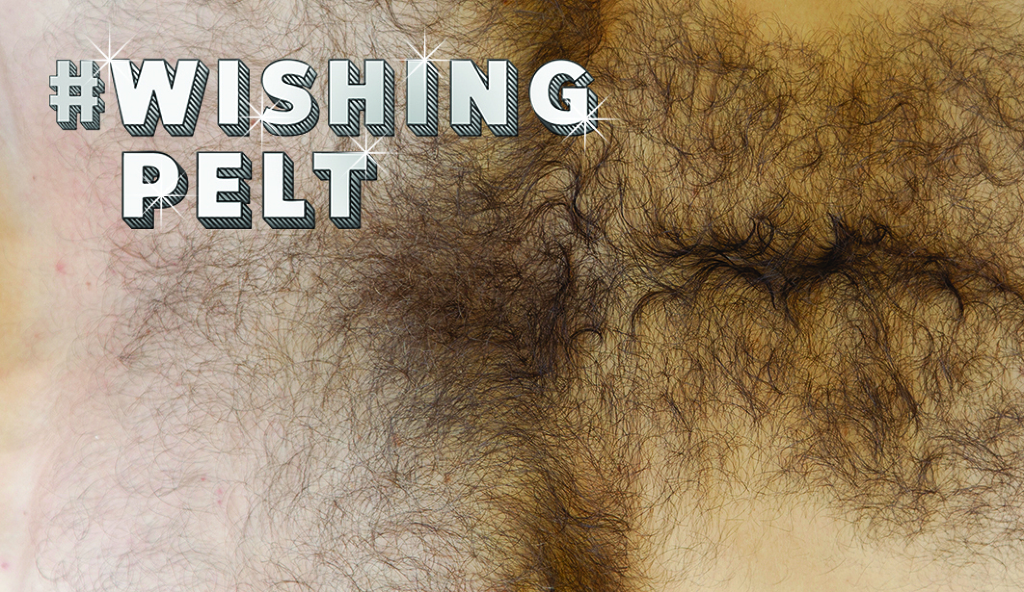