Join us for the third event in the spring series Knocking on Doors, Waking Sleeping Dogs this Wednesday, April 24 at 7pm with the following performative presentations by Benji Pearson and Jesse Malmed, including surprise guest interludes. And screening in the library of No Title by John Henderson on loop.

Benji Pearson’s embodied video presentation, Take a Soft Line, will attempt to confront an actual virtual space – well not a space, and not a non-space – actually a no-space – an exclusion zone, a zone of alienation. On August 28, 2011 something appeared on a webcam at the Fukushima Daiichi Nuclear power plant. An impossible visibility, or an invisible trace: a ghost.

Jesse Malmed will read aloud from a poem cycle of sorts written on, in and around the ways things come into being, or, let’s say, becoming. Expect: inside jokes made with outside voices, parahistories of the ungraspable, the challenges of artistic inheritance, bringing the paranoiac brain into the research phase. He just wrote (and may read) that “if language is the house (hu)man lives in, try running away from home,” but he will most likely just be running into the home. Not through the door, but into the door. There will be two surprise interludes of ventriloquism in which Jesse will play the dummy.

Benji Pearson is an artist working in Chicago. His videos and performance work serves as a mode of historical intervention, utilizing play as a way problematizing ossified cultural-historical precedent. He has performed at Links Hall, Heaven Gallery and Co-prosperity Sphere in Chicago and his films have screened at FLEX Festival, Athens International Film + Video Festival, ICDOCS, gli.tc/h, the Gene Siskel Film Center, Nightingale Chicago and at various venues internationally.

Jesse Malmed is an artist and curator working in moving images, performance, text and the overlaps and gaps thereof. He has screened and performed at venues like the Museum of Contemporary Photography, the Portland Art Museum’s Northwest Film Center, Light Industry, the Shanghai Biennial and Chicago Underground Film Festival. Previously a collective member of Cinema Project in Portland, he serves as a programmer at the Nightingale Cinema and for the peripatetic Deep Leap Microcinema and writes about experimental moving images and their makers for Bad at Sports, CINE-FILE, YA5 and Incite Journal. He grew up in Santa Fe, earned a BA from Bard College and presently attends the MFA program at the University of Illinois at Chicago. www.jessemalmed.net 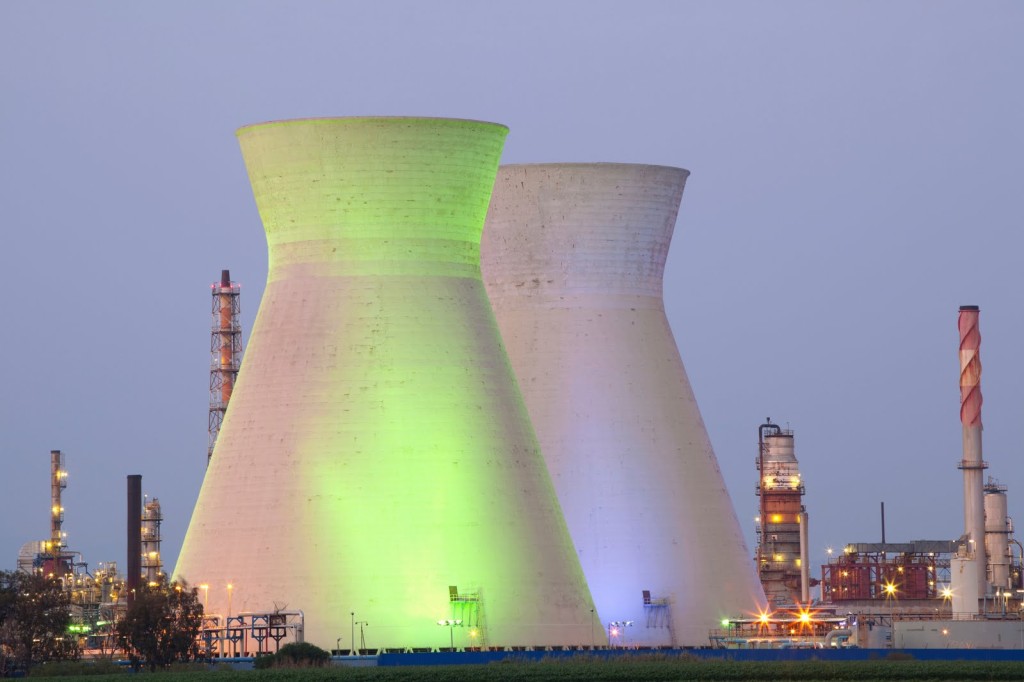