On view through Friday, April 19th

The new temporary location of LODOS opens with Noah Barker’s Production Courtyard. The exhibition opens on Friday, April 5th with a reception from 7-10p.m. The show includes works on paper and a bench in three parts.

The flow of production is from a state of pre-production to post-production. At any point within the flow there is a field, a y-axis so to speak, which ranges from the productive to the non-productive. Considering production as two axes, with the x-axis coordinating with flow, we can configure four quadrants of production. Existing at any point within this flowing field of production is work. By ‘work’ I am referring to the objectified verb form of the word, as in ‘work in progress’. This specification is necessary in considering practice in its entirety, as some work does not necessarily lead to the production of art, rather it exists as work in the art context. The inclusiveness of the art context does not rely on specification of the ‘what’, rather it emphasizes the ‘how’, the way, the work. In this sense it allows for an analysis of production rather than consumption.

The reason to work is to work more, similarly production at one point produces, if anything, the opportunity to produce at another. Returning to the quadrants of production we may examine conversation as work, which might exist as pre-productive non-production, which might lead to pre-productive organization. If the goal is to get the workers to organize, then you might converse first, yet if the intention is to produce, or a state of production, then you might organize the workers yourself. Positioning becomes the most important aspect of work. Where in the field and when in the flow of production do you want to locate yourself? The quadrants then can be used to coordinate position not only within production, but culture and society.

If we, as Kierkegaard asks us, “suppose someone wanted to communicate that all receiving were a producing,” then we might want to communicate that all producing were a receiving and further, that all producing were a producing. This means sometimes work is receiving and sometimes it is producing producing. The art context provides a thought space where work can be suspended for critical observation. It means work can exist at multiple points of production, as the thing produced is being produced. Suspension is the conceptual space between what exists and how it exists. Suspension of the work is also the work. 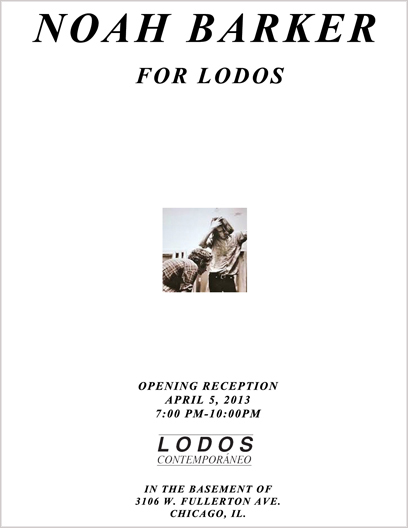