On view through Monday, May 27th

Food trucks, fast food joints, and greasy spoons are vying for top rankings and claims to being the best in the city. Gyros were introduced to the United States via Chicago in the 60’s and have been a staple in the pedestrian food scene ever since. Imports from Greece soak much deeper than street food. Plato was a Greek who helped lay the foundations of Western philosophy and science and founded the first institution of higher learning in the Western world

Plato Gyro celebrates the distance between notions of perfection, creativity, food cravings, and physical forms by activating the joy in exploring the minute and colossal ways the physical world defies the ideal world we construct in our heads.

Priced to move, the art in this show conflates platonic ideals and what we find within walking distance.

SOFA KING
Sofa King is a gallery that exhibits flatworks in Christopher Smith’s apartment. It is a prerequisite that all exhibiting artists have a conversation with Christopher Smith about how their work relates to economics, audience, patronage, and access while being displayed in a domestic setting . The ideas expressed in these conversations will inform how the artist will proceed, whether they use it as a prompt, or something to resist and subvert. Sofa King’s programming will end after the fourth exhibition in the winter of 2013. 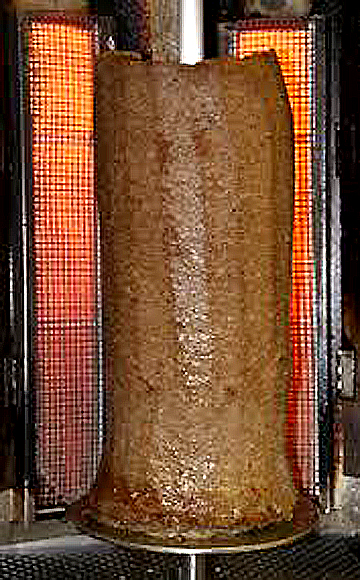