Equestrian war monuments get a modern makeover from emerging artist Jeremiah Hulsebos-Spofford in a grand new site-specific installation, Hall of Khan, on view from April 14 until July 28, 2013 in Gallery 1 at Hyde Park Art Center. Live horses in the gallery will replace bronze sculptures and abstracted forms will take the place of historical riders whose lives and legends have shaped history through the present day. Having long been a celebratory symbol of territorial conquest and cultural domination throughout history and nations, the artist calls both the form and purpose of the monument into question in this exhibition.

Genghis Khan, Robert Oppenheimer, and Joan of Arc are some of the heroes and villains evoked to interrogate the typical construct of monument: that of the larger than life horse rider in bronze, usually set high on a plinth. The interactive exhibition will present symbolic constructions of historical place, cultural space, and living equestrian sculpture, including an architectural construction entitled “Hall.” Modeled after a graffiti-covered structure in the English Gardens in Palermo, Sicily, which is itself a replica of the Crystal Palace built in Hyde Park, England to house the Great Exhibition of 1851, “Hall” will conjure up the space of exhibition halls for World’s Fairs throughout the ages, and the excitement they generated around cultural advancement and scientific progress. Of particular interest is the connection between Hyde Park, England and Hyde Park, Chicago as sites for these fairs.

A full program of events exploring the connections between horses, technology, cultural progress, and the contemporary public art monument will accompany the exhibition. The Art Center will run a Horses and Heroes summer camp (June 24 – 28) for teens, a free art-making workshop for families (Second Sundays, April 14), trips to the Palos Hills Riding Stables and occasional visits from live horses in the gallery (check the website for dates and times). The closing picnic on Saturday, July 27 will include the Art Center as a stop in the 24th annual High Noon Ride organized by The Broken Arrow Horseback Riding Club, a south side group of nearly 200 African-American equestrians. 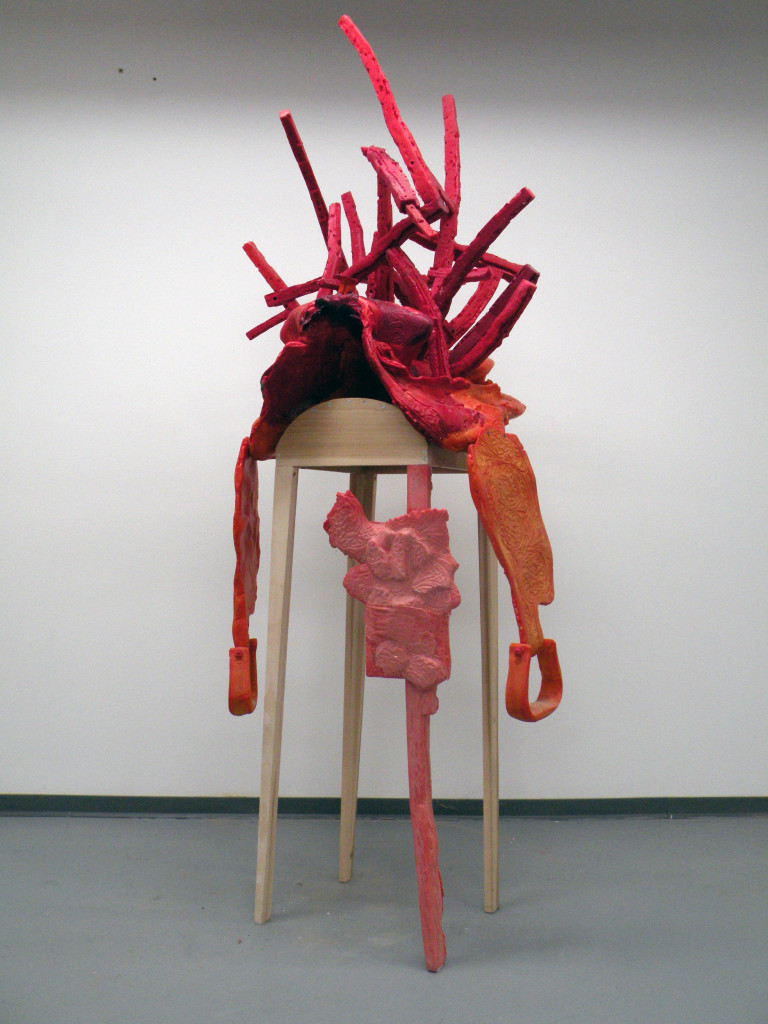