On view through Friday, April 28th

In a court of law, opposing parties each carry a burden of proof and must argue their case using, among other things, evidence that can sway jury members to one conclusion or another. Material evidence often plays a critical role in constructing a jury’s sense of the truth and ultimately convicting the accused. Both of the artists included in the exhibition Burden of Proof question the correlation between the reality of an event and the artifacts that are used to reconstruct details about what transpired after the fact.

Lauren Edwards repeatedly re-photographs appropriated images of the desolate and inhuman landscapes presented in the some of the earliest photographs of the Arctic. Originally intended as empirical evidence, these images mark the significance of the sites they depict and, in Edwards hands, simultaneously consider the extent to which photography can accurately describe place, while also highlighting the distance between image and reality. With each representation Edwards’s process shifts the photographic records one step further from the site that was originally documented, thereby emphasizing the nature of evidence, which is always fragmentary and subject to manipulation and misinterpretation. Edwards further interrogates photography’s veracity by manipulating the resulting images as sculptural objects, obscuring or altering the viewer’s point of view. These framing devices draw attention to the limited connection photographs provide to the authentic conditions of the original places they depict. Together, her works assert the image as a site unto itself, one that is necessarily tethered to the moment of viewing.

Kera MacKenzie creates projects that begin with her own first-hand observation of the occurrence of something unexplained. She then reconstructs the experience with imagined evidence as a means to consider various explanations of the mystery of existence. A magnifying glass, which is typically used as a tool to view the minute, becomes an agent of intrigue in her investigation. Requiring only the correct application of light to be activated as a lens, the object as a camera obscura offers an inverted projection of the space around it, which shows the minute as a world unto itself. MacKenzie offers further evidence of worlds unseen in the form of postcards, of her own creation, reminiscent of souvenir cards typically sent from another place and time. The postcards feature images taken from her investigation into the origins of a seed, which mysteriously fell from the ceiling of her studio. Compelled by her curiosity, she searches for answers in places as seemingly disparate as the inside of a market research observation room and the strange man made landscapes of Lake Mead. MacKenzie’s cards are used as proof of her journey to places that are as imaginary and manufactured as the experiences they provide evidence of. Here again, proof becomes a means rather than an end as MacKenzie traces truth through fiction, finding contradicting answers that come to her in the form of new questions.

Through an expanded lens of photography, LAUREN EDWARDS uses various strategies including installation, projection, and sculpture to create framing devices which question the relationships between experience, perception, and representation. She has exhibited in Chicago, Philadelphia, and New York. A recent recipient of the Provost Award for Graduate Research, Edwards will be attending the Institut für Alles Mögliche residency this summer in Berlin. She received her BS in Psychology from Northeastern University in 2004.

More information about Lauren Edwards can be found at lauren-edwards.com.

KERA MACKENZIE works at the intersection of set design, installation, video, photography, and script writing. Her work addresses issues of translation between mental and physical spaces, often employing a methodology inspired by metaphysical detective novels. Her videos have been shown at screenings and exhibitions in New York, Boston, and Berlin. MacKenzie has done artist residencies at Culturia in Berlin and Acre Projects in Wisconsin. She studied at Bennington College, the Art Institute of Boston, and Transart Institute.

More information about Kera MacKenzie can be found at keramackenzie.com.

KATE BOWEN is an artist, educator and curator living in Chicago. She is a teaching artist with the high school outreach program Picture Me and an adjunct faculty member at the Illinois Institute of Art. She is the Video Programming Coordinator at the Museum of Contemporary Photography.

More information about Kate Bowen can be found at katembowen.com.

ACRE (Artists’ Cooperative Residency and Exhibitions) is a volunteer-run non-profit based in Chicago devoted to employing various systems of support foremerging artists and to creating a generative community of cultural producers. ACRE investigates and institutes models designed to help artists develop, present, and discuss their practices by providing forums for idea exchange, interdisciplinary collaboration, and experimental projects. ACRE enacts its mission primarily through an annual summer residency program in rural southwestern Wisconsin. Throughout the rest of the year, ACRE offers opportunities for exhibition to each of its residents. 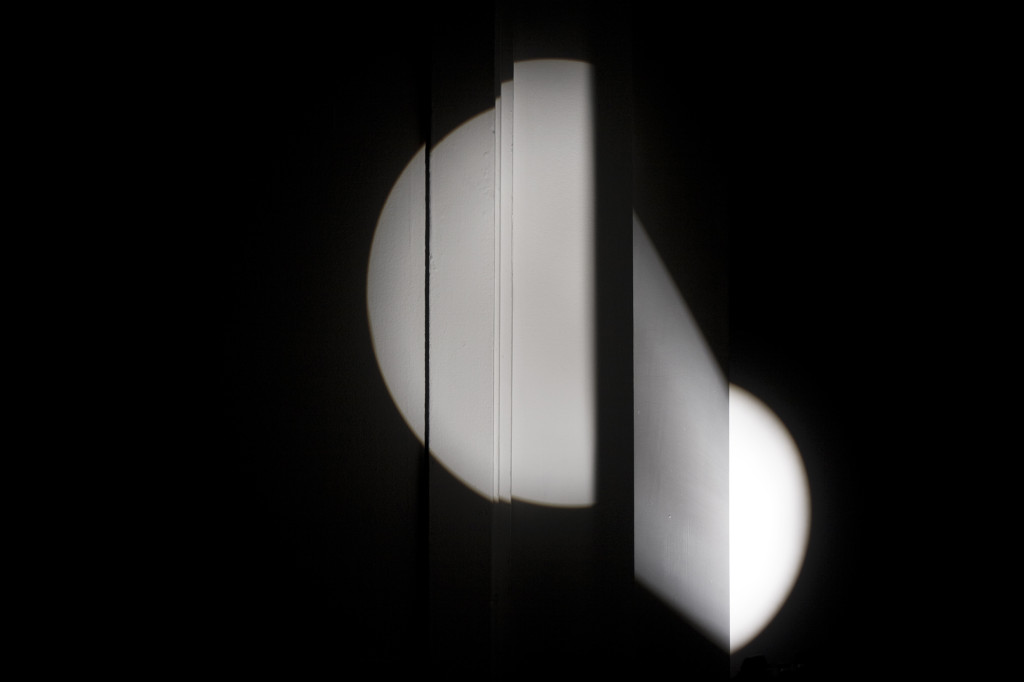