The Rectangle Factory (2012) and Wrecked (2012) subvert the conventions of 16mm Educational films. In The Rectangle Factory we visit a frame shop in Manhattan where the monotonous labor process is used to create portraits of the individuals behind the frames. A disorienting cut of a found film about the dangers of intoxication behind the wheel Wrecked, takes apart the projector creating an experience of the accident that places us in the intoxicated space of the victims.

A Spectre is Haunting opens April 9th which is also the day when Colombia conmemorates “El Bogotazo”, a national riot that began in Bogotá as a consequence of the murder of Jorge Eliecer Gaitan in 1948. The city was burned and changed forever. Gaitán was probably the most charismatic leader of the 20th Century in Colombia and was about to become president fulfilling the hopes of the middle and lower class. His murder iniciated a period that is called “La Violencia” (The Violence) and is considered by many the begining of the modern conflict in Colombia.

Daniel Tucker writes, makes art and documentaries about social/cultural movements and the people and places from which they emerge. For the last twelve years he has organized numerous large-scale projects in Chicago and beyond. This year he is completing the video Local Control and expanding two ongoing archiving projects Never The Same and Crisis Image Archives. 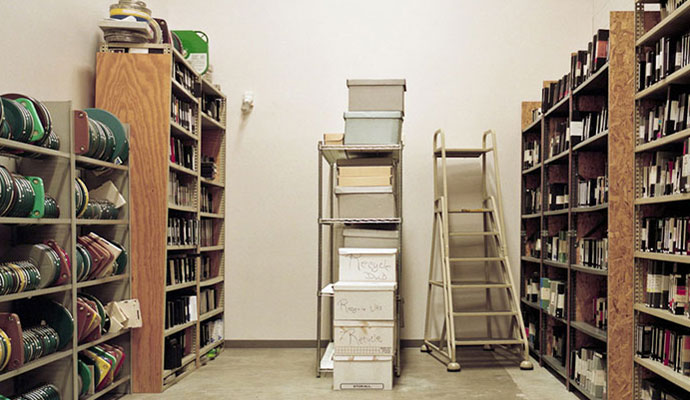