On view through Tuesday, April 2nd

In this three-person exhibition, HATCH Residents Johana Moscoso, Kristin Nason and Kristina Felix present a body of new sculptures and installations, which uniquely reflect each artist’s relationship to artistic labor. Their projects reinforce our understanding of artists as “art workers” who occupy a speculative space for production: in the studio, that which is ordinary is re-imagined, and disparate objects are merged together in the expressive, often subversive service of affect or aesthetic. In the context of art, such objects operate indelicately at the limits of normative function and expected meaning.

Johana Moscoso was born in Bogota, Colombia. She came to the United States in 2007 as a Masters student at the Savannah College of Art and Design, where she received an Artist Honors Scholarship. Moscoso has won awards for her work from places such Woman Made Gallery in Chicago and Port Moody Arts Centre in Canada. She has exhibited nationally in Atlanta, Baton Rouge, Boston, Chicago, Michigan, New jersey, New York, Puerto Rico and Santa Ana, CA. In addition, her work has been shown internationally and is part of the Latin America Art Collection of Cesar Gaviria. Currently she lives and works in Chicago, Illinois.

Kristin Nason is an artist currently living in Chicago. Nason’s work hinges together the blunt physicality of a yard sale with the emotional tenor of an unrequited love song. Her large-scale objects stand stubborn in their raw materiality, while gesturing beyond toward the realm of intangibles. Nason received a BFA from the University of Massachusetts, Amherst in 2001 and an MFA from the School of the Art Institute of Chicago in 2011.

Kristina Felix is a Chicago-based artist who makes artworks that explore the creative potential of language, labor and found narratives. Felix’s works are often cool and rational interpretations of topics such as love and desire, the supernatural and the homogenization of personal and spatial exploration after the Internet. Felix received an MFA in Transmedia from The University of Texas at Austin in 2010, and a BFA in Studio Art from Columbia College Chicago in 2004. Felix’s work was most recently exhibited at City Hall (Austin, Texas) as part of Austin’s Art in Public Places (AIPP) program, and published online at Pastelegram.org.

Jessica Cochran is currently Curator of Exhibitions and Programs at the Center for Book and Paper Arts at Columbia College Chicago. She has organized exhibitions for the School of the Art Institute of Chicago, Contemporary Arts Council, Poetry Foundation, Art Chicago and NEXT: The Invitational Exhibition of Emerging Art. She is the recent recipient of a Clinton Hill Curator’s Grant. 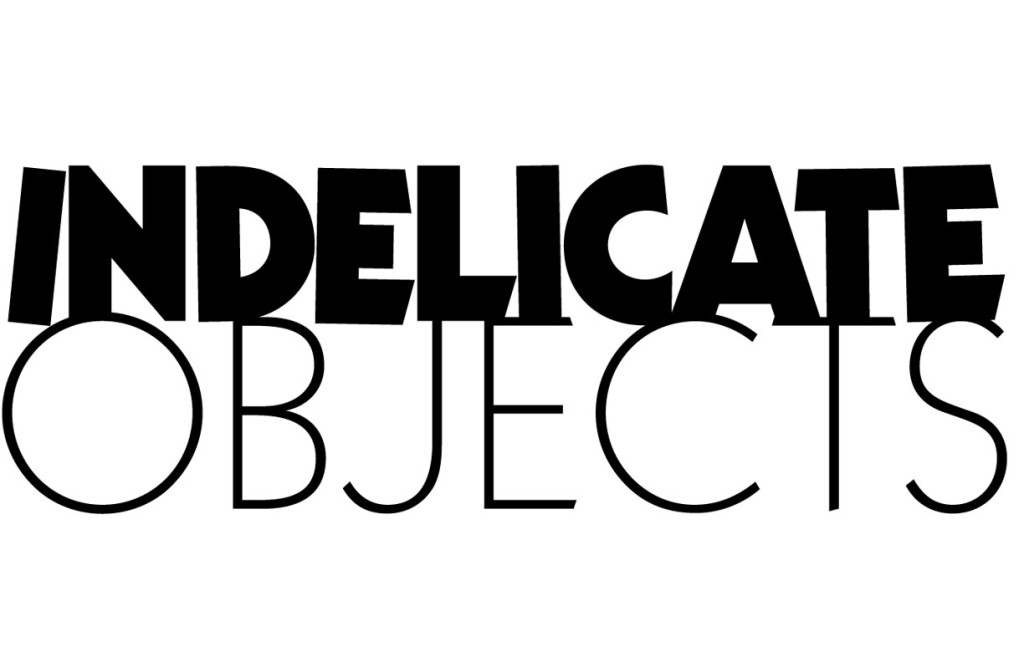