My great-grandfather haled from Stopnica, Poland where his occupation was forester. Upon immigrating to America he settled in North Central Pennsylvania where the only work he could find was as a coal miner. He missed the sun. The following historical account made national news but few believed his eyewitness account.

In the summer of 1928, Stanislaw Jendruch arrived at the coal mine outside of Coudersport, PA for another fourteen hour shift. The time was 5:48 a.m. At 5:46 a.m. the explosion that ripped apart the shaft walls and collapsed the main entrance killed all 43 men and boys who were inside. Stanislaw heard no blast; he was hard of hearing from working with black powder for the last several years. But as he approached the mine, he could recognize the absence of sound all around him. There was no possible way to remove the rubble blocking the portal. Stanislaw, alone at the mining site, ran to the obstructed entrance, and through a small opening, peered in. He could not sufficiently describe in English what he saw, but the closest translation that his wife, Amelia Angeline, could tell the newspapers was that “a glow suggestive of the stopping of stars” poured through. 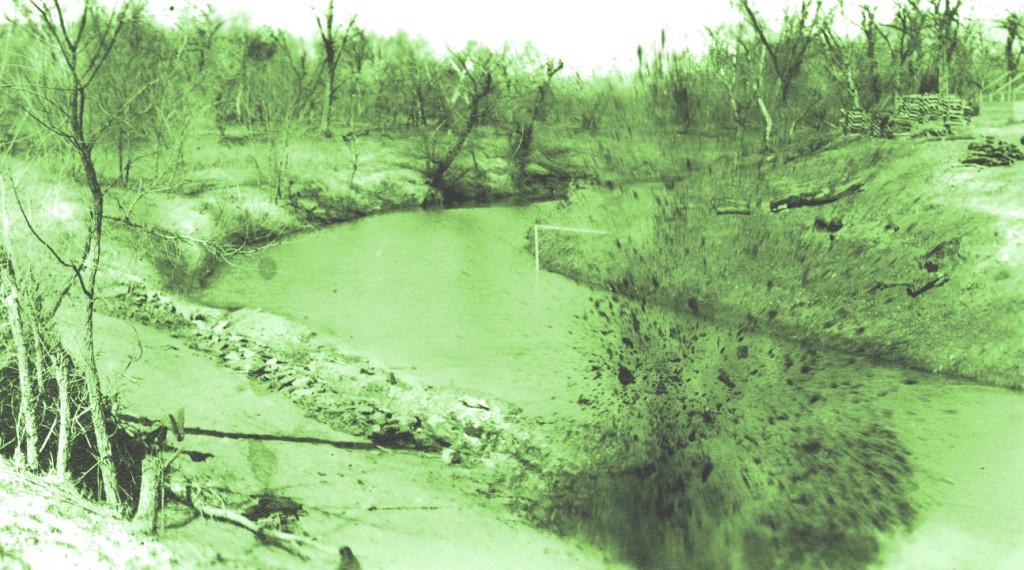