The Franklin is please to announce the upcoming exhibition GASPAR / HALL, that will present the latest work of artists Maria Gaspar and Andy Hall.
Maria Gaspar brings forth histories to the present through a series of images and objects. Excavating the city’s past, she presents what is remembered. An image of clasped hands uncovered after the Chicago Fire is raised at full mast at the entryway of the Franklin paying homage to the 1968 Chicago riots. The gesture of struggle and solidarity symbolically situates itself amongst the community and history of East Garfield Park.
Andy Hall responds to the Franklin’s perforated cube proposing notions of theoretical space, physical scale, and material life-cycles. Line is used as a tool for expanding space, linking systems, and describing volumes. The Franklin site will host a large scale, spatial drawing designed as a lo-fi network of minimalistic corners, unions, intersections, and connectors. This exhibition brings together new studio experiments in foam filled membranes with Hall’s on-going formal studies with hinged geometry.

Born in Chicago, Maria Gaspar is an interdisciplinary artist whose work includes sculpture, installation, performance and writing. Gaspar is interested in location and site as a catalyst for ideas, where reality and fiction collapse into mythological sites. She has presented her work and performed at various museums and galleries, including The Museum of Contemporary Art Chicago, Illinois State University, the Hyde Park Art Center, the Chicago Cultural Center with Ernesto Pujol, SÍM in Reykjavik, Iceland, the Museum of Contemporary Art Tucson with La Pocha Nostra, the Athenaeum Theater in Chicago, and the Esperanza Peace and Justice Center in San Antonio, TX. She is engaged in social practice, which includes permanent and temporary site-responsive projects throughout Chicago, Mexico City, and Iceland with youth and adults. Recent projects include, City As Site, a series of temporary works in collaboration with youth from the west sides of Chicago and currently as lead artist for a series of curated site-specific projects for the Cook County Jail in Little Village, Chicago.
Gaspar is an Instructor in the departments of Sculpture, Performance Art, and Contemporary Practices at the School of the Art Institute of Chicago. She holds an MFA in Studio Arts from the University of Illinois at Chicago and a BFA in Fine Arts from Pratt Institute in Brooklyn, New York.

Based in Chicago the contemporary American artist Andy Hall develops objects and exhibition designs for renowned sites including The Contemporary Art Museum of Raleigh; Museum of Contemporary Art Chicago, Art Museum, Memphis, Chicago Cultural Center since the opening of his studio in 2000. His collective works reflect Andy Hall’s curious processes explored in the studio while questioning the theoretical possibilities of materials and forms. Hall is an instructor in the Contemporary Practices department of the School of the Art Institute of Chicago. 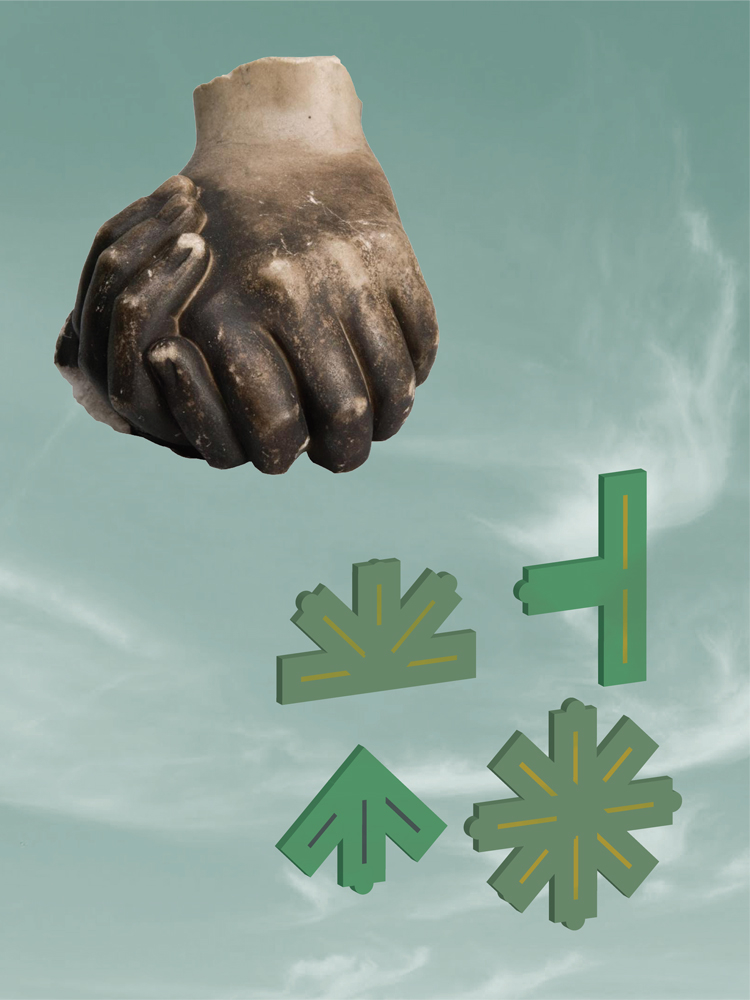