Jonathan Fields attempts to develop a language of sculptural form in which time and motion can enter the life of the piece with the same ease and authority as the cultural references of the image, and physicality of the object. Combining the sculptural and the theatrical, the photographic and the performative and the personal with the public to create work that infuses the present with the material accumulations of the past. The everyday has become a continuous challenge for the individual, who sees him/herself being unceasingly forced to re-signify and re-organize the most ordinary and common relations he/she has with the real world and, at the same time, with his/her notion of the self. There has been a fascination with the way architectural structures embrace, contain, shelter, frame, and even control the individuals who inhabit them. The world of art has naturally manifested itself into more than aesthetics and is no longer all about what the viewer sees, but rather what the viewer feels and takes away from the work.

JONATHAN FIELDS was born in Charleston West Virginia, and lives and works in Los Angeles. Fields received his BFA from The Art Center College of Design and has recently been accepted to the MFA (New Genres) program at UCLA with expected graduation in 2015.

THE HILLS ESTHETIC CENTER is both a conventional and organic exhibition space located within a complex of artist’s studios and audio recording facilities on Chicago’s west side. Focusing on emerging artists and local arts initiatives, the space aims to promote a breadth of cultural production and invention in the service of independent artistic expression. We value a relaxed artist-controlled environment with the potential for the interaction of critical and social dialogues.

More information about The Hills can be found at www.thehillsestheticcenter.com.

Tags: Jonathan Fields, near west side, The Hills Esthetic Center 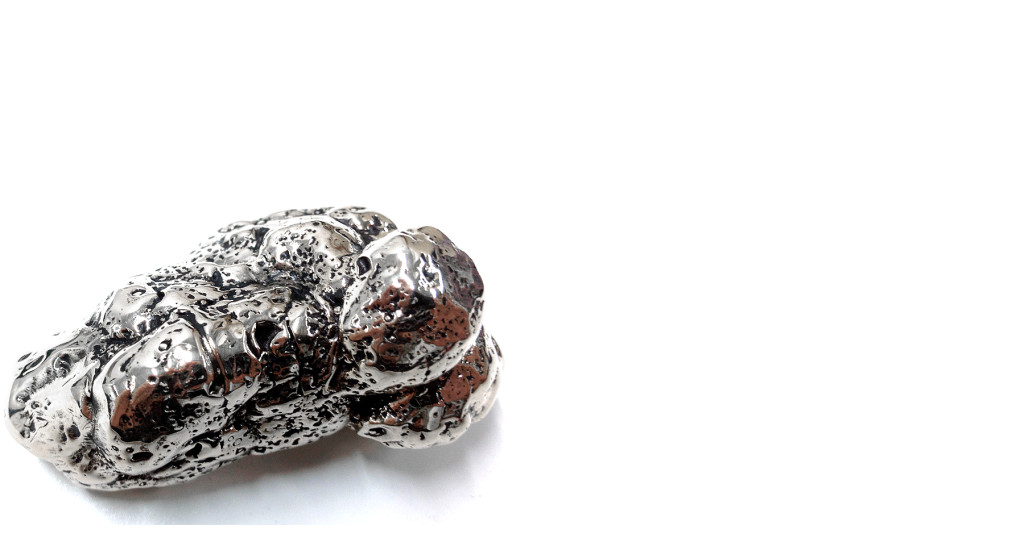