Rodney Quiriconi (b. Chicago, 1933) was well known in Chicago in the 1960s and ‘70s. One of the only artists of the era to have drawn extensively on Minimalism, Quiriconi was neighbors with H.C. Westermann, whose use of rare woods directly influenced him. At the outset of the 1960s, he was working as a painter, but gradually moved into making intricate, exquisitely crafted box constructions, using metal, glass, wood, and mirror. The earliest boxes were relatives of Joseph Cornell’s, with similar roots in a Surrealist collage sensibility, but deeper into the 1960s they became more stripped down and experimental.

Over the years, Quiriconi was associated with several legendary Chicago galleries, including Dell and Phyllis Kind, and he participated in numerous exhibitions at the Hyde Park Art Center. This is the first solo presentation of a group of his vintage works in over thirty years.

A full-color, 16-page catalog, with an essay by John Corbett, accompanies the exhibition.
The exhibition opens Friday, February 8th, with a reception from 5:00-8:00pm, and runs through March 23rd, 2013. 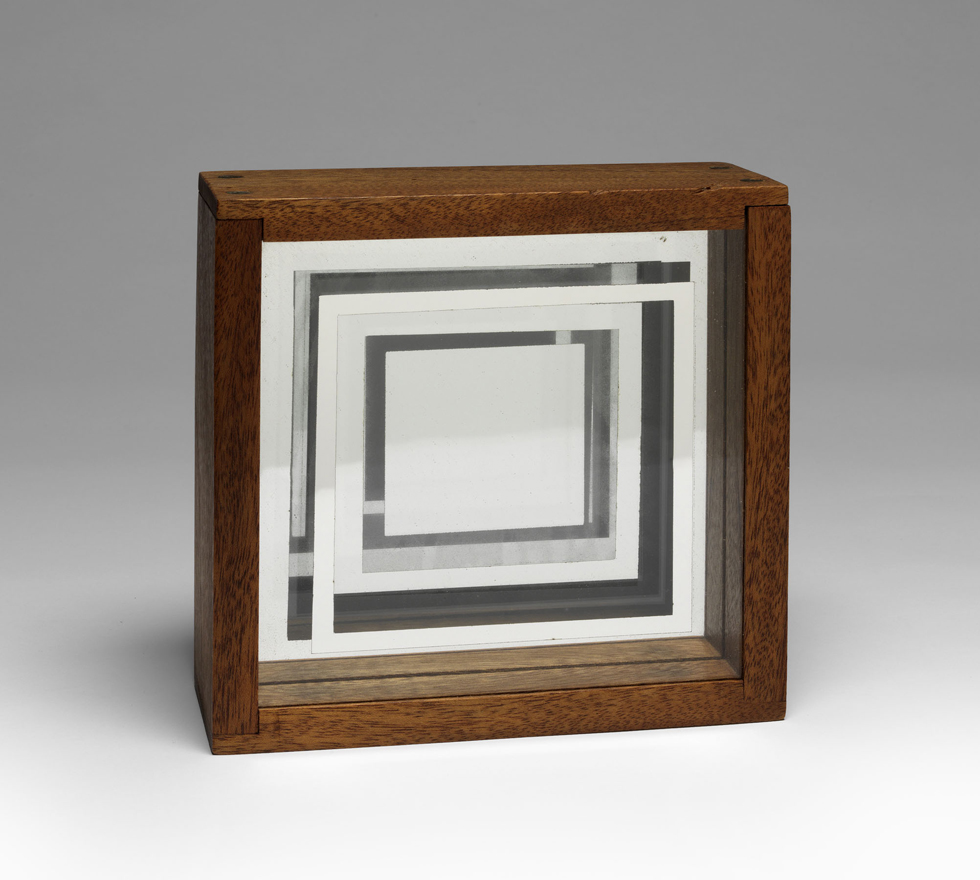