Nick Bastis: In Order to be Company

“The horizon,” while typically referred to in the singular, exists in the world as an inexhaustible plural — always retreating from eyes that produce it, the figure always implicit. The work considers this relationship to the horizon and literally hinges on one, occupying the room as an abbreviated octagon. Like the horizon bisecting a plane, the octagon too is a median. In Islamic aesthetics, the corporeal and the transcendent presumably are configured into this shape, opening up a question: what forms do we ask to host our own? The hinge and connections along it become wobbly. A faulty conduit.

The self is placed strangely, yet optimistically, into signs. A final tension arises, pulling between the nature of the self as constructed by that which we are surrounded, and the curiosity of things that we construct for ourselves.

1.“Want to hear something WEIRD – though I still have an account I don’t really use OKC anymore, but if someone messages me and they look interesting I’ll usually go to their profile and then get distracted by something else and do nothing about it, but sometimes I remember those faces and recently saw one of those girls in a pizza place. It was a very strange feeling – like I printed out a human being.”

NICK BASTIS lives and works in Chicago and is currently pursuing his MFA at the University of Chicago. He has previously presented work at the San Francisco Art Institute and SOMArts (San Francisco, CA), New Capital and Mess Hall (Chicago, IL), and the Royal Institute (Stockholm, SE).

THE HILLS ESTHETIC CENTER is both a conventional and organic exhibition space located within a complex of artist’s studios and audio recording facilities on Chicago’s west side. Focusing on emerging artists and local arts initiatives, the space aims to promote a breadth of cultural production and invention in the service of independent artistic expression. We value a relaxed artist-controlled environment with the potential for the interaction of critical and social dialogues.

More information about The Hills can be found at thehillsesthticcenter.com.

ACRE (Artists’ Cooperative Residency and Exhibition) was founded in 2010 with the ambition to provide the arts community with an affordable, cooperative, and dialogue-oriented residency program. The residency itself takes place each summer in rural southwest Wisconsin and brings together artists from across disciplines and levels of experience to create a regenerative community of cultural producers. Over the course of the following year ACRE endeavors to further support its residents by providing venues for exhibitions, idea exchange, interdisciplinary collaboration, and experimental projects.
More information about ACRE can be found at www.acreresidency.org. 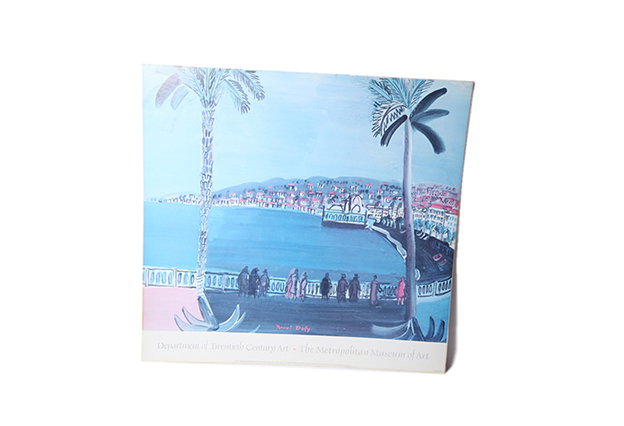