On view through Thursday, April 18th

In early 2012 Francisco Cordero-Oceguera stepped away from art. His studio was packed into a storage space and his work was abandoned. Over the next year he began to look at himself. He wept openly. He tried put old habits to rest. His relationship to his work led to a new understanding, which acts as the basis for this show. This show is about Francisco; a young man, his thoughts, his feelings, and the trouble of making work. This is a show about Francisco Cordero-Oceguera, formerly the artist. 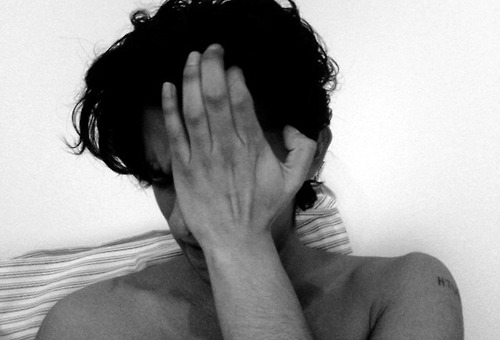