On view through Sunday, February 3rd

On August 15, 1971, President Richard Nixon announced that direct convertibility of the United States dollar to gold at a fixed value would unilaterally cease when the markets opened the following morning. With the Gold Standard suspended and replaced by fiat currency, the Bretton Woods system came to a complete halt in early 1973 as monies of all industrial nations were set free to circulate independently unanchored from any material commodity. The role of gold in the global marketplace was renegotiated, however major sites of excavation—located predominantly in the Witwatersrand Basin of South Africa—continued to perform lucrative digs. Gold mines and tailings—the major byproducts of gold extraction—irreversibly altered the natural landscape of Johannesburg, as well as its cultural, psychological, and socioeconomic composition. With international gold exchange itself irreversibly altered, one dig reared above all others as U.S. dependency on crude oil became foregrounded. Throughout the decade direct exchange between the United States dollar and petroleum extracted by conventional drilling informally succeeded the Gold Standard. Meanwhile, unconventional methods of excavating oil perpetuated throughout North America. Located predominantly in Alberta, Canada, bituminous sands—loose petroleum deposits also known as tar sands—provided an alternative to vertical drilling, utilizing surface mining and other chemical processes to extract oil. In 1979 the Great Canadian Oil Sands plant, the largest commercial facility processing petroleum from bituminous sands, showed its first annual profit. Three decades later, tar sands constitute 97% of Canadian oil reserves and 75% of total North American reserves. Contemporaneously, microbiologists, botanists, electrical engineers, and freelance researchers dig for the potential of gleaning usable energy from soil-based microbial fuel cells that are lighter than oil, as valuable as gold, and hidden along the surface of our natural landscape. As North American petroleum extraction develops to privilege surface mining over subterranean mining, and microbial fuel cell cultivation examines the soil just beneath our feet, the major sites of South African gold excavation have likewise relocated from deep, interwoven networks of underground mines to reprocessing gold tailings already present on the surface. The peculiar intersection of these methods of extraction constitute the foundation of Dig at Heaven Gallery, staging varying manifestations of what it means to excavate and unearth. In this exhibition, 2012 ACRE residents Nina Barnett, Marissa Lee Benedict, and Allison Rowe directly and indirectly employ sites of natural extraction—gold mining in Johannesburg, tar sands in Canada, and microbial fuel in Wisconsin, respectively—as a means of investigating wider interests in the subterranean, verticality, and the relationship between materiality and place. Dig is curated by Pat Elifritz and organized in collaboration with ACRE Residency and Heaven Gallery.

NINA BARNETT’s practice addresses transition, distance and exploration—both horizontal and vertical. Her current investigations concern aspects of holes, tunnelling, mining, and depth, using drawing, photography, video and sculpture. Barnett hails from Johannesburg, South Africa, where she received a BA at the University of Witwatersrand. She received her MFA from the University of Illinois at Chicago.

More information about Nina Barnett can be found at ninabarnett.org.

A native of Southern California, MARISSA LEE BENEDICT is an artist, researcher, writer and avid amateur currently based in Chicago, IL. She received a BFA from the Rhode Island School of Design (RISD) in 2007 and an MFA in Sculpture from the School of the Art Institute of Chicago (SAIC), where she currently teaches in the Sculpture Department. She has participated in exhibitions at the CUE Art Foundation (NYC), the LaSalle College of the Arts (Singapore), the Arsenal Center for the Arts (MA) and at Columbia College, the Sullivan Galleries, Zhou B Center, Defibrillator, Heaven Gallery and the Chicago Artist Coalition in Chicago. She was awarded an MFA Fellowship from the Joan Mitchell Foundation in 2011, and will have her first solo exhibition at threewalls in May 2013. In addition to her individual practice, Marissa Lee Benedict maintains a number of collaborative partnerships– most recently with sculptor Andrew Barco on the project H.Y.L.O.Z.O.I.S.M: How You Land Or Zoom in On Inter-Subjective Matter(s) – and for the past two years with fellow Southern Californian artist Luis Palacios as one half of (GRAFT).

More information about Marissa Lee Benedict can be found at marissaleebenedict.com.

ALLISON ROWE is a Toronto based artist and educator who works in sculpture, performance and social practices. Rowe’s work has most recently been in exhibited at the Harbourfront Centre in Toronto, the Ghetto Biennale in Port-au-Prince and in public spaces across North America. She completed her MFA in Social Practice at California College of the Arts in 2011 and her Honours BFA in Photography from Ryerson University in 2006. Currently Rowe is preparing an exhibition of the donations she received in Port-au-Prince as part of her work, Aid for USA and Canada.

More information about Allison Rowe can be found at allisonroweart.com.

PAT ELIFRITZ is a writer and exhibition-maker living in Chicago. He holds positions at the Graham Foundation for Advanced Studies in the Fine Arts and the Museum of Contemporary Photography. He curates independently and contributes exhibition reviews to Newcity Art. 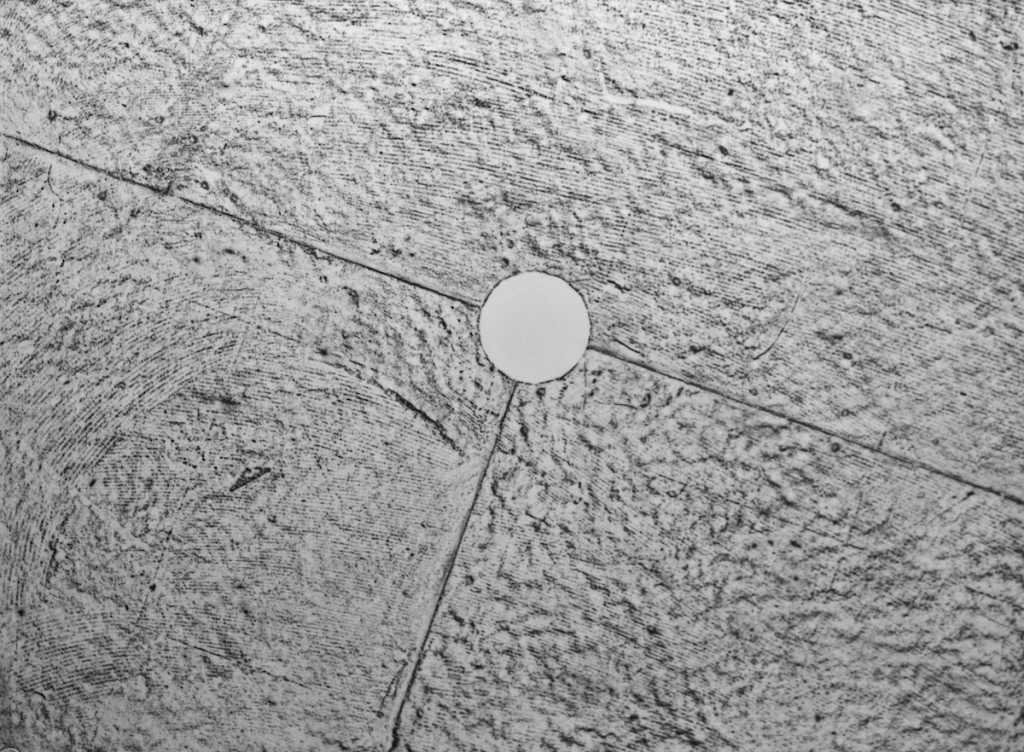