Chris Hammes: How to Repel Wolves

On view through Thursday, January 17th

If a man was locked in a bathroom with a wolf, he wouldn’t take a shower or attempt to shave his face. He would pound on the door and scream for help. He would scramble around the room, hoping to keep the wolf at a distance. He would climb onto the window sill, or up on the sink and clutch the vanity mirror for stability. Hoping to deflect the appearance of fear, he would make loud noises in order to frighten the animal, losing his words and speaking in primal high pitched screams and guttural grunts. Objects in the room once intended for washing away the dirt, oil, loose hair and dead skin from his body now become projectiles; the proximity of these objects take precedence over their effectiveness as weapons. He would frantically throw deodorant, bodywash, toothpaste, sponges, hand lotion, Aspirin, towels, laxatives, cough syrup, tweezers, eye drops, vitamins, and exfoliating scrub. He would instinctually grab the nearest sharp object and imagine himself stabbing the animal, finding a razor, a pair of scissors, or fingernail clippers. If he can’t find anything sharp, he might instead go for a blunt object, something that could crack the animal’s skull: a shampoo bottle, a hairdryer, a soap dish, a jar of Vaseline, or a plunger.
This room, his claimed space intended for bathing, defecating, and grooming, now no longer feels like his. While the man entered intending to clean his body in the same manner as he has done his entire adult life, a shower and a shave now seem irrelevant to his current situation. His plans change in seconds, along with his physiology, his cognitive function, and his relationship with every object in the room. Now standing on the sink of this bathroom with the last bottle of Pert Plus conditioner in his hand, he fears that he isn’t even capable of fighting back at all. The man, mentally equipped for life in the human world, now finds himself unprepared.

Jacob C Hammes is an interdisciplinary artist living and working in Chicago. Hammes’ work is a broad exploration of the ambiguous distinction between perception and belief, and the physical and psychological conditions that inform the experience of space and sensory perception. Hammes has exhibited and performed throughout the US and internationally, most recently at The Hills Esthetic Center, Roots and Culture (Chicago), The Grunwald Museum (Indiana University) and Te Tuhi Centre for the Arts (Auckland, NZ). Hammes’ work and various projects have been reviewed in publications such as Art Papers, Proximity Magazine, Bad at Sports, and the Leonardo Music journal. 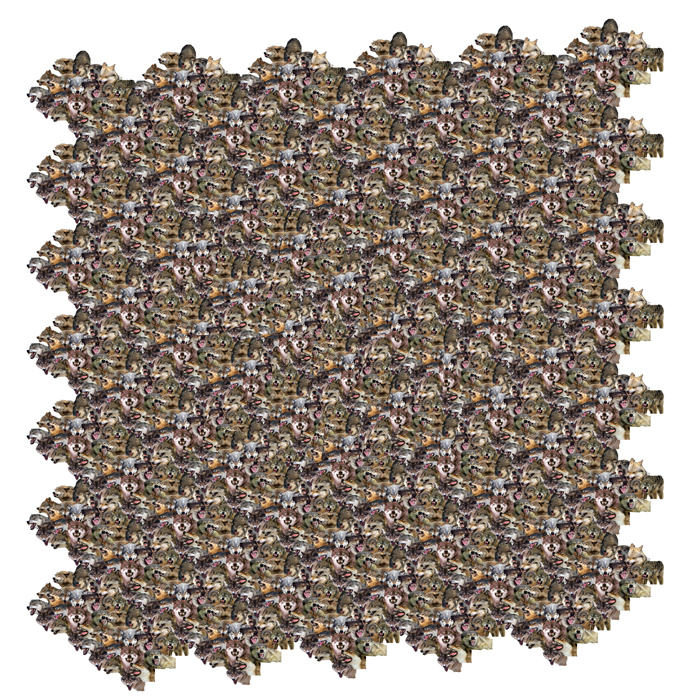