On view through Wednesday, February 13th

The exhibition string theory, on view at the Hyde Park Art Center from November 28, 2012 until February 13, 2013, presents artist Bette Cerf Hill’s abstract paintings representing concepts of energy and entropy. Also included in the exhibition will be a site-specific installation by the long-time Art Center community member, featuring the use of physical string—in the form of drawings made with thread and cotton cord—to represent the invisible “strings” of the scientific theory of the same name. Originally inspired by the notion of super string theory—or “the theory of everything,” as it has been called—Hill operates from a position based on the scientific notion that all particles are connected over space and time, and creates a multi-dimensional artwork addressing the interconnectivity of all life.

Bette Cerf Hill is a Chicago-based artist mostly known for making figurative work in acrylic on canvas and charcoal on paper. Her past projects include a series of paintings and drawings about subjects ranging from what she calls “Renaissance faces” to making portraits of stones. Her paintings have been exhibited locally at the Chicago Cultural Center, The Three Arts Club of Chicago, and Archeworks, as well as in galleries in New York and Massachusetts. Hill attended the School of the Art Institute of Chicago, where she studied both ceramics and painting, and The Grande Chaumier, Paris, France, to focus on painting.

The Hyde Park Art Center is at once a contemporary art exhibition space, learning annex, community resource, and social hub for the art curious and professional artists alike — carrying out its mission to stimulate and sustain the visual arts in Chicago. The Art Center is funded in part by the: Alphawood Foundation; Andy Warhol Foundation for Visual Arts; Chicago Community Trust; a City Arts III grant from the City of Chicago’s Department of Cultural Affairs and Special Events; David C. and Sarajean Ruttenberg Arts Foundation; Field Foundation of Illinois; Harper Court Arts Council; Illinois Arts Council, a state agency; The Irving Harris Foundation; Joyce Foundation; Leo S. Guthman Fund; Lloyd A. Fry Foundation; MacArthur Fund for Arts and Culture at Prince; National Endowment for the Arts; Polk Bros. Foundation; Searle Funds at The Chicago Community Trust; and the generosity of its members and people like you. The Hyde Park Art Center does not discriminate against any person for reason of race, gender, age, place of national origin, handicap, religious conviction, marital status, veteran status or sexual preference. 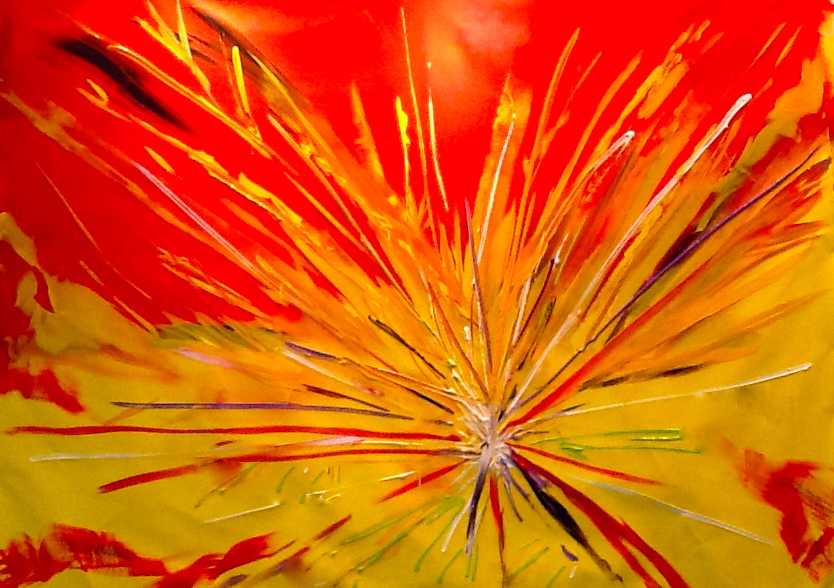