The Soccer Club Club and Land and Sea Dept. are pleased to announce Warm Embrace, an upcoming solo exhibition with Chicago artist Stephen Eichhorn. This is the second installment of a two-part series of Eichhorn’s work throughout the month of November, which begins at EBERSMOORE in Chicago on November 2nd with their exhibition Death is Not Your Friend. The opening reception for Warm Embrace will be celebrated with a special performance by Al Cisneros and Robert AA Lowe of OM and a DJ set by Creatures of the Wind. The event is free and open to the public.

Eichhorn’s works stems from his ongoing fascination with the cult of plants, touching on sacred rituals and spaces with figurative, abstract and plant-based imagery. Chicago artist Stephen Eichhorn (b.1984) creates delicate hand-cut paper collages from photos of foliage—palm fronds, grasses, leaves and flowers. Quiet and poetic, Eichhorn’s work radiates a complex harmony between the natural and handmade world. His exhibition at the Soccer Club Club consists of of new collage, sculpture and textile works. Read EBERMOORE’s Studio Visit With Stephen Here.

Stephen Eichhorn received a BFA from The School of the Art Institute of Chicago in 2006. Selected exhibition highlights include “Flowers” at Ebersmoore in Chicago, “Microwave Six” at José Bienvenu Gallery in New York, “Tristes Tropiques” at Bucket Rider Gallery in Chicago, “Studio Visit” at Purdue University, “Fool’s Paradise” at Betty Rymer Gallery in Chicago, “House Plants” at Cairo in Seattle and “Floral Burst” at the Elmhurst Art Museum. Stephen’s work is included in a number of private and corporate collections, including acquisitions by Progressive Insurance and Fidelity Investments.

Cisneros is known for his work in the ensemble OM, and Lowe for his solo work and participation with Om as a touring member. Here, the two will collaborate as a duo to present an experimental acoustic set.

Creatures of the Wind designers Gabier and Peters have received numerous accolades over the last couple of years, and their runway shows have achieved ‘must see’ status when seasonal collections are unveiled.

Land and Sea Dept. is a concept and project development organization, cohesively and creatively working across disciplines. Its principles have collective decades of involvement in the fields of art, construction, design, event production, identity, marketing, music and woodworking, experiences that have given them an expansive knowledge base to draw upon.

The Soccer Club Club is a gallery space on the Northwest side of Chicago, curated and maintained by Drag City. 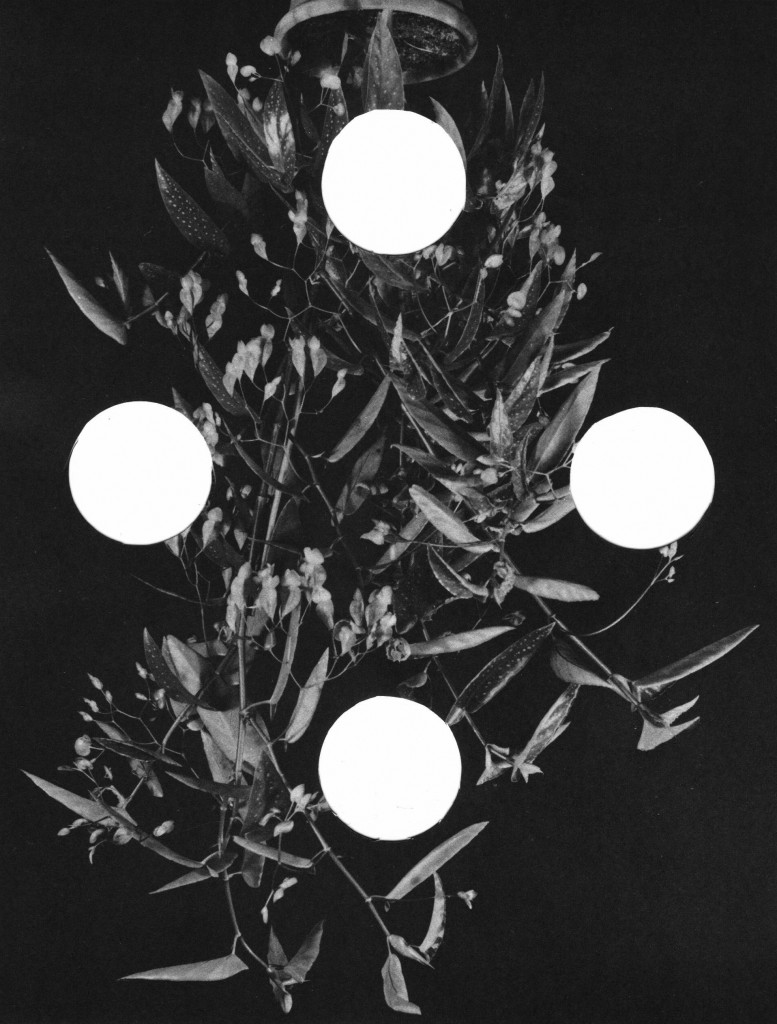