On view through Tuesday, November 17th

The Franklin is pleased to present:

Organized and curated by Tim Nickodemus and Teresa Silva

Inspired by the essay “Backmasking” by author Malasauskas (a backwards writing that projects on the future and past simultaneously), Parallel Present Tense visually and aurally speculates on an alternative present tense that is created when a multiplicity of narratives are considered and recast through the space of time. Mary Helena Clark explores through film and sound the fluidity of the time continuum as projected on The Franklin’s slotted façade, whereas Nicholas Rummler relates through sculpture and works on paper the integrity of time’s structure to embody a finite point on the continuum. Parallel Present Tense examines the metaphysical qualities of present moment: its flexible, oppressive, and fleeting phenomena.

Mary Helena Clark is a filmmaker based in Oakland, California. She has exhibited at the Wexner Center for the Arts, the National Gallery of Art (DC), Anthology Film Archives (NYC), International Film Festival Rotterdam, BFI London Film Festival, Ann Arbor Film Festival and the New York Film Festival – Views from the Avant-Garde. She recently graduated from UIC’s MFA program and is currently working on a slapstick landscape film. 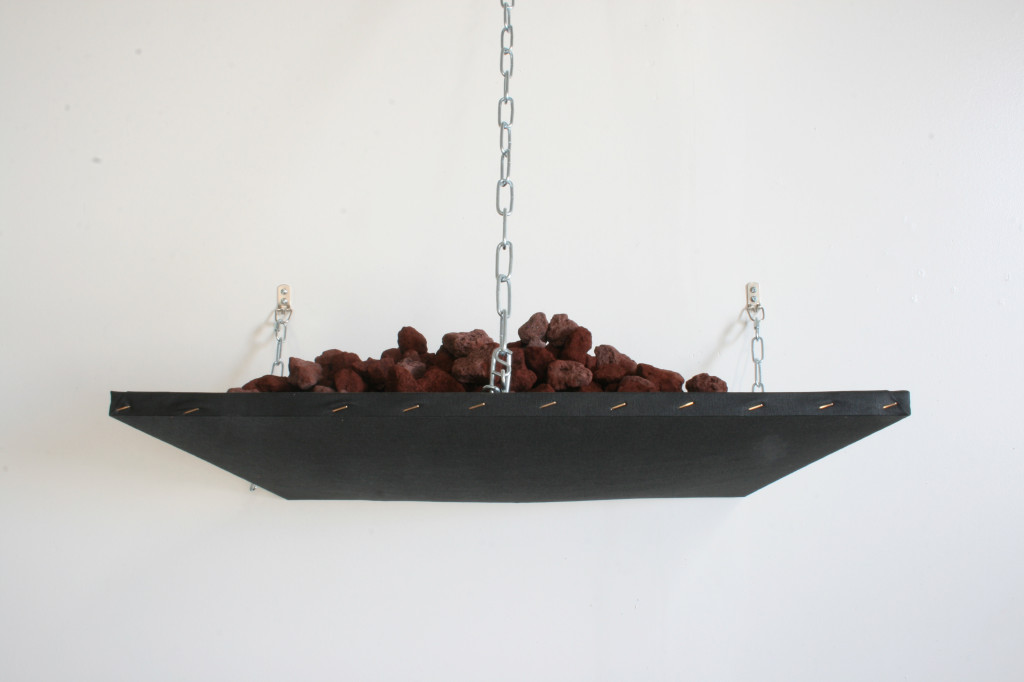