Benjamin Nicholson is Associate Professor of Architecture, Interior Architecture, and Designed Objects at the School of the Art Institute of Chicago. His work has been exhibited internationally, including at the Whitney Museum at Altria, New York; the Renaissance Society, Chicago; the Barcelona Center of Contemporary Culture; and the Venice Biennale of Architecture. His publications include The Appliance House and The World: Who Wants It? Nicholson is the recipient of awards from the Graham Foundation, the SOM Foundation, and the Illinois Arts Council. He received a Master of Architecture from the Cranbrook Academy of Art and studied at the Architecture Association in London and the Cooper Union in New York. 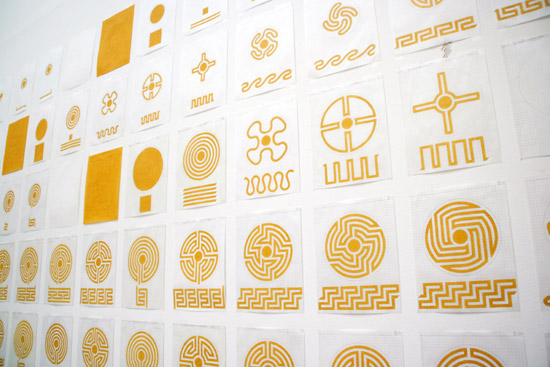