Cauleen Smith (born 1967) is a filmmaker whose work reflects upon the everyday possibilities of the black imagination. Smith’s films have been featured in group exhibitions at the Houston Contemporary Art Museum; the Blanton Museum of Art, Austin; and the New Museum, New York. Beginning in 1994, she wrote, directed, and produced her first narrative feature film, Drylongso (1998), which was selected for the American Spectrum of Sundance Film Festival, and won best feature film at both the Urbanworld Film Festival and the Los Angeles Pan-African Film Festival Smith earned an MFA from the University of California, Los Angeles. She currently has a solo exhibition at threewalls, a culmination of a two-year residency, and recently exhibited at the MCA Chicago.

This lecture is free and open to the public. 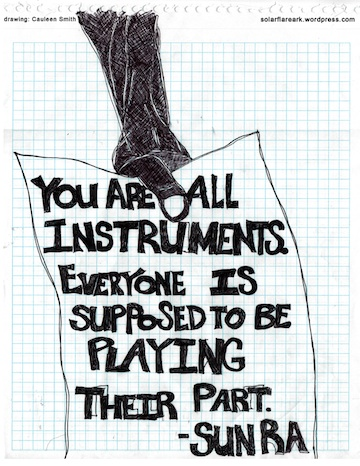