Benjamin Bellas: Represent the sound outside these spaces.

On view through Saturday, November 10th

If we’re going to understand representation, we have to get “presenting” first. Can’t help but conjure the mammalian practice of ass in the air, yes-I’ll-let-you, resignation. Artists aspire to such a relationship, but that is pretty much because of the money that should be coming in exchange for the goods given up. Can’t squeeze blood from a turnip.

Slow proudly announces that we are representing our first artist, Benjamin Bellas, despite (and perhaps because) we don’t have a bevy of collectors, we’re not high rent, and we struggle with juggling the finances for survival. Benjamin’s work will be featured in a solo exhibition October 6 – November 10.

Part of our commitment was the establishment of a collaborative, SmAB, that will produce almost spirits as almost art. Art products designed to be consumed so that only the effects walk away with you. SmAB will be serving custom brews at the reception on October 6, 6-9 pm.

Represent the sound outside these spaces.

Benjamin has to put his stuff where he has been, because he’s no longer here. Moved on. Left only his spirits behind. Rather, something related to, but not quite, spirits. Ghosts, for those not metaphysically inclined.

Benjamin performs herculean tasks and shows what is produced by his efforts. The stuff is mostly ordinary looking. The work he does is as hidden as the factory workers in China. Benjamin talks about all of it in sappy poetic terms. They’re actually good poems, if you like poetry. But the poems aren’t about the labor invested in making stuff; his poems are about the sap.

This project is supported by a Community Arts Assistance Program grant from the City of Chicago Department of Cultural Affairs and Special Events and Illinois Arts Council, a state agency. 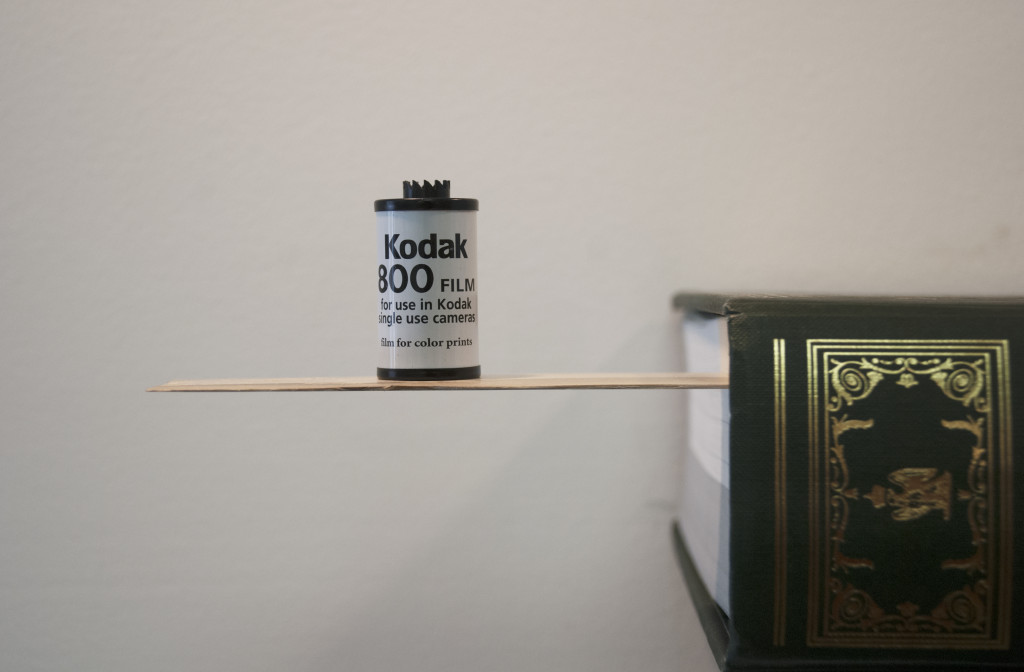